Known as one of the finest courses in the St. Louis Metro East area, Timber Lakes welcomes all golfers regardless of experience. This beautiful 18-hole championship course offers a complete driving ra… Read More

The 10 Best Pet Groomers in Illinois!

Cristy’s Pet Grooming strives to make everyone and every pet feel welcome. The staff members treat the pets as if they were their own and make sure customers are completely satisfied. Pets love … Read More

The 10 Best Pet Stores in Illinois!

Mallory Sports has been serving the metro-east area for over 40 years. This premier sporting goods store offers sports equipment, a full line of hunting and fishing gear, and an in-house printing depa… Read More

The 10 Best Places for a Kid’s Birthday Party in Illinois!

Kids love skate parties, and Spin City Skate Center knows how to throw the best skate parties. Kids will love the glow party room where everything (expectedly) glows in the dark. Kids get to wear glow… Read More

The 10 Best Sports Bars in Illinois!

For tasty bar food and fast service, look no further than E.L. Flanagan’s. Their wait staff is friendly and attentive and guests can enjoy the live music on weekends. The outdoor patio is perfec… Read More

The 10 Best Kid-Friendly Dentists in Illinois!

The 10 Best Places for Fried Chicken in Illinois!

Known for their signature fried chicken, Castelli’s Restaurant at 255 has been family owned and operated since 1937! People drive for miles for the fried chicken, which is crispy and well-season… Read More

The 10 Best Pubs in Illinois!

The 10 Best Caterers in Illinois!

Conway’s Catering is known for its creative cuisine and sensational flavors. With decades of combined catering experience, the owners are true professionals who constantly deliver quality dishes… Read More 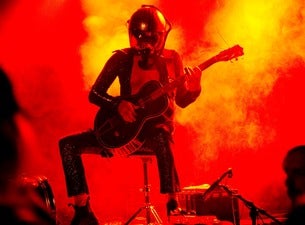 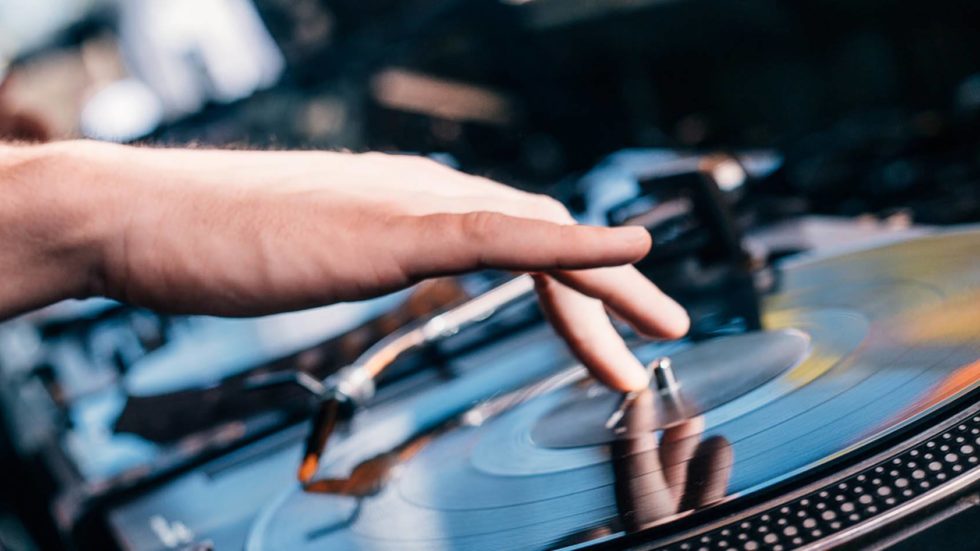 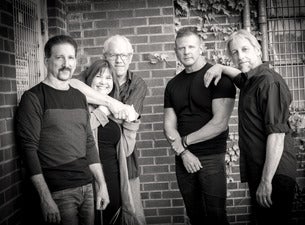 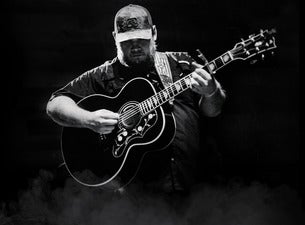 Luke Combs - What You See Is What You Get Tour

The total number of COVID-19 cases in Illinois now stands at 374,256, with 9,505 deaths, the Illinois Department of Public Health reported. Over a 24-hour period, officials said t ... More info »

Illinois health officials announced 5,368 COVID-19 cases after working through a backlog of tests. That was now the second-highest daily case count in the state since Illinois started releasing the ... More info »

public-library,aarp,bronze,schools-and-libraries,libraries
The mission of the Frank Bertetti Benld Public Library is to offer equal access to professionally selected and well organized collection which prom...
More info »

Benld, Illinois. Population for Benld from the last gathering is 1541. You can view Benld venues that host many Benld IL events every year.