The 10 Best State Parks in Pennsylvania!

First opening in the 1930’s with the Civilian Conservation Corps, Raccoon Creek State park is currently one of the top-visited parks in the state. The park features Raccoon Lake, a beautiful lak… Read More

The 10 Best Candy Shops in Pennsylvania!

A mom and pop store becoming one of the largest chocolate producers in the U.S., while maintaining its original charm and character, is quite the feat to accomplish. Relying on a uniquely tasty blend … Read More

Twenty-seven championship holes, conveniently located just outside of Pittsburgh. Add a driving range, and six-hole Executive Course, and it’s no mystery as to how this Canonsburg location found… Read More

The 10 Best Nail Salons in Pennsylvania!

The 10 Best Spots for Wings in Pennsylvania!

With a huge variety of sauces and flavorings, the wings at Wings, Suds, and Spuds are unique and delicious. Stop in for a beer with your wings, or carry-out the 50-piece party tray.  Read More

The 10 Best Libraries in Pennsylvania!

The B.F. Jones Memorial Library in Aliquippa is part of the Beaver County Library System which was founded in 1971. It is also on the National Register of Historic Places. The library offers a variety… Read More

The 10 Best CrossFit Gyms in Pennsylvania!

Founded by Brad and Anna Tobias, T2 CrossFit is a gym—no—a community with an emphasis on promoting a healthy lifestyle through fitness that makes it easier to function in everyday life. Ea… Read More

The 8 Best Places for BIG Food in Pennsylvania!

Featured on the show “Ginormous Food,” part of the Food Network in 2017, this popular breakfast and lunch diner called Bakn took the challenge to showcase a giant taco called the Bakn Cake… Read More

PA Beauty Supply provides licensed professionals in the Carnegie area with the products and supplies they need to do their jobs the best they can. Since opening in 1921, PA Beauty Supply’s missi… Read More

This unique craft whiskey distillery is a great place to visit, and you’ll learn about Pennsylvania’s role in the Whiskey Rebellion in the 1700s. Family owned and operated, the distillery … Read More 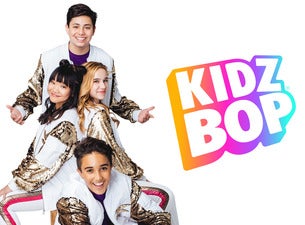 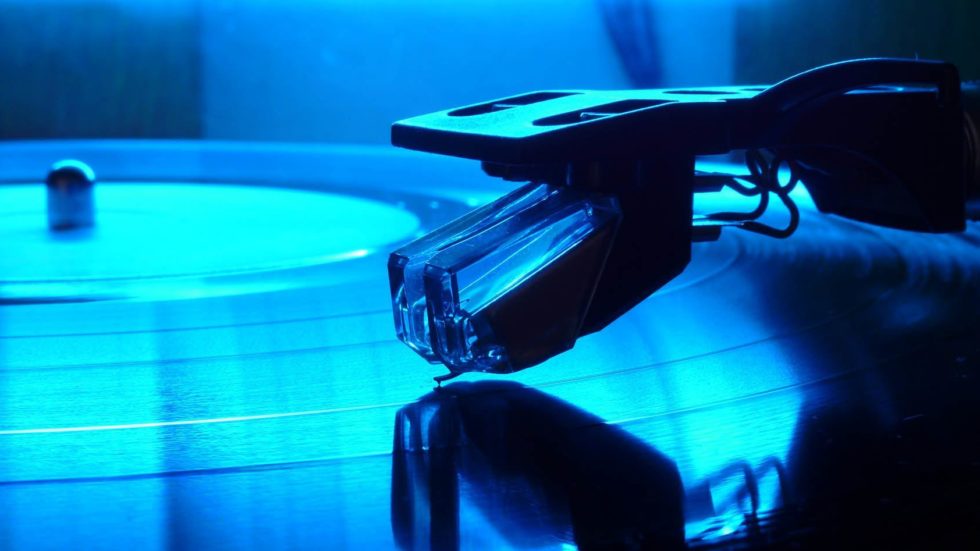 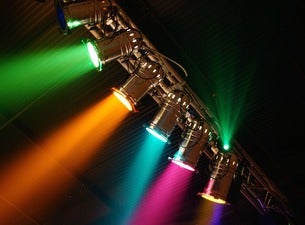 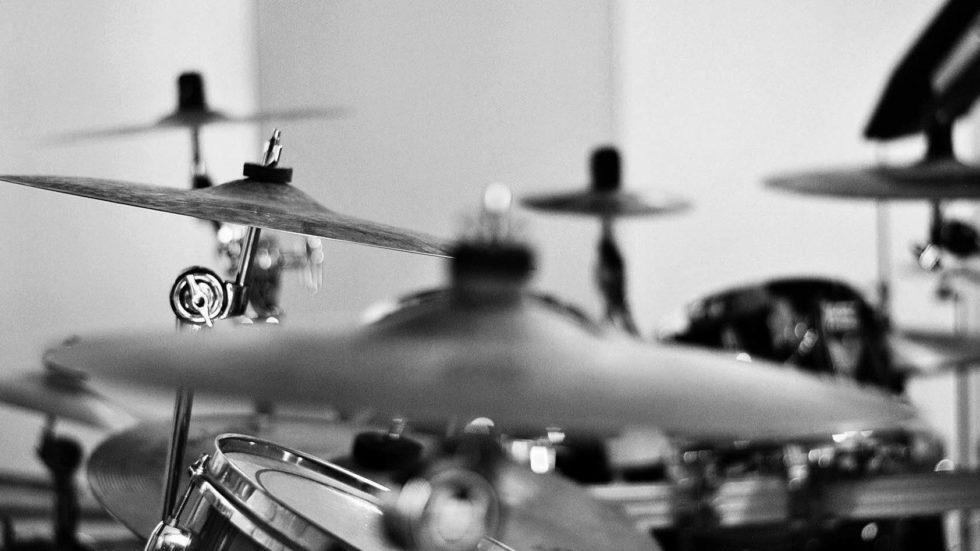 Courage My Love and Ghost Party

Schools with coronavirus cases could be forced to close on short notice under new Pa. rules

This is going to be like snow days, except there’s no snow around,” said Wissahickon School District superintendent James Crisfield. More info »

Vaccines will likely go to health workers first. Will they be required to get them? | Coronavirus Newsletter

A federal vaccine advisory committee recommended this week that health care workers be top priority for receiving a COVID-19 vaccine, but doctors and nurses at Philadelphia-area hospitals are unlikely ... More info »

A Republican state lawmaker from Pennsylvania revealed Monday that he has COVID-19, confirming the positive test five days after he went to the White House to meet with President Donald Trump and went ... More info »

Food Truck - Two and a Half Greeks

Christmas in the Village

festival,holiday-event-guide,seasonal,november,other-festival,arts-and-entertainment,festivals,carnivals,fairs
Stroll through our quaint town as you visit more than 50 crafters in various locations, and delight in the unique style of each artisan. Our theme ...
More info »

vineyards-and-wineries,aarp,open-year-round,bronze,clubs-and-organizations,wineries
Open:Â Year Round Kramer's Greenhouse is a third-generation family business that originated in 1945 on George and Martha Kramer's High Ridge Farm i...
More info »

clubs-and-organizations
Cherry Valley Organics is a certified organic producer of a wide variety of agricultural products, and is located in Cherry Valley (between the tow...
More info »