The 9 Best Pet Groomers in Alabama!

This pet pit stop is welcoming of all breeds for full-service grooming. You can get a basic bath or trim, or opt for a spa package that includes treatments like facials, pawdicures, and massage. In… Read More

The 8 Best Karaoke Bars in Alabama!

The 14 Best Hiking Trails in Alabama!

An easy to moderate trail, the Swayback Bridge Trail is worth the hike. The rail features a breathtaking lake view, and is relatively uncrowded.

If you want a technician that really takes their time, you’ll want to come here. They give a total relaxation treatment with every mani and pedi so you can leave feeling better than you did… Read More

The 9 Best Places for Mac and Cheese in Alabama!

Tucked inside the Wind Creek Casino and Hotel, their smoked gouda mac and cheese is reason enough to pay them a visit. Their generous helping of their cheesy wonder ensures you get your fill. Best of… Read More

The 15 Most Romantic Places in Alabama!

Spend the day in Alabama’s natural beauty at Blount Cultural Park. The 77-acre park features quiet ponds, intimate walking trails, and interesting sculptures that are perfect for you and your… Read More

The 8 Best Seafood Restaurants in Alabama!

This little gas station-turned-restaurant is brimming with Cajun-inspired favorites that won’t let you leave hungry. Fans rave about the fusion of quality food and reasonable prices. If… Read More

Ala Thai East is your go-to spot in Montgomery if you’re looking for genuinely authentic Thai cuisine. From simple and tasty appetizers like spring rolls and potstickers to the signature Ala… Read More 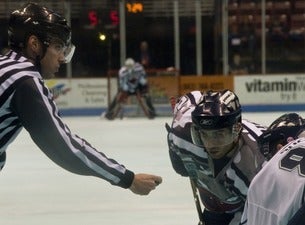 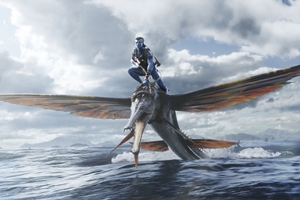 Coastal Alabama Community College is the first college in the state to have installed CASPR, a device to combat COVID-19

After the COVID-19 pandemic, colleges and universities looked into different tools to reduce the spread of illness. Coastal Alabama Community College turned to ... More info »

UAB has created a website to organize all the ways employees and the community can help UAB fight COVID-19. The site includes ways to give, show appreciation, donate PPE and other ways to help. For ... More info »

Deatsville, Alabama. Population for Deatsville from the last gathering is 340. You can view Deatsville venues that host many Deatsville AL events every year.