Sometimes you have a craving that only Taco Bell can satisfy. When those cravings come up, make sure you take advantage of Taco Bell’s senior discounts. Customers over 65 can get a 5%… Read More

For some of the best prices around, look no further than Natale Sporting Goods. This McKeesport location carries the top brands, from Wilson to Adidas to Russell Athletics.

The 9 Best Candy Shops in Pennsylvania!

A mom and pop store becoming one of the largest chocolate producers in the U.S., while maintaining its original charm and character, is quite the feat to accomplish. Relying on a uniquely tasty blend… Read More

The 6 Best Places for BIG Food in Pennsylvania!

Alexander’s Pizza and Subs in Mount Pleasant, Pennsylvania, is a family owned restaurant, has been open since 2008, and is the birthplace of the “Alexander the Great” 50-slice… Read More

The 8 Best CrossFit Gyms in Pennsylvania!

Founded by Brad and Anna Tobias, T2 CrossFit is a gym—no—a community with an emphasis on promoting a healthy lifestyle through fitness that makes it easier to function in everyday life.… Read More

The 9 Best Shoe Stores in Pennsylvania!

In Pittsburgh, Littles Shoes has been providing the city's residents with a wide variety of brands and styles for men, women, and children for over 100 years. Today, shoppers can choose from classic… Read More

The 9 Best Seafood Restaurants in Pennsylvania!

With fish flown in daily from Monterey, and one of the best views in the city, Monterey Bay Fish Grotto is a seductive seafood experience. Perfect for a romantic night out, this Pittsburgh location… Read More

A beloved institution in the ‘ Burgh, the Children’ s Museum of Pittsburgh is an incredible place to host a birthday party. A variety of packages allow for the perfect party, and all… Read More 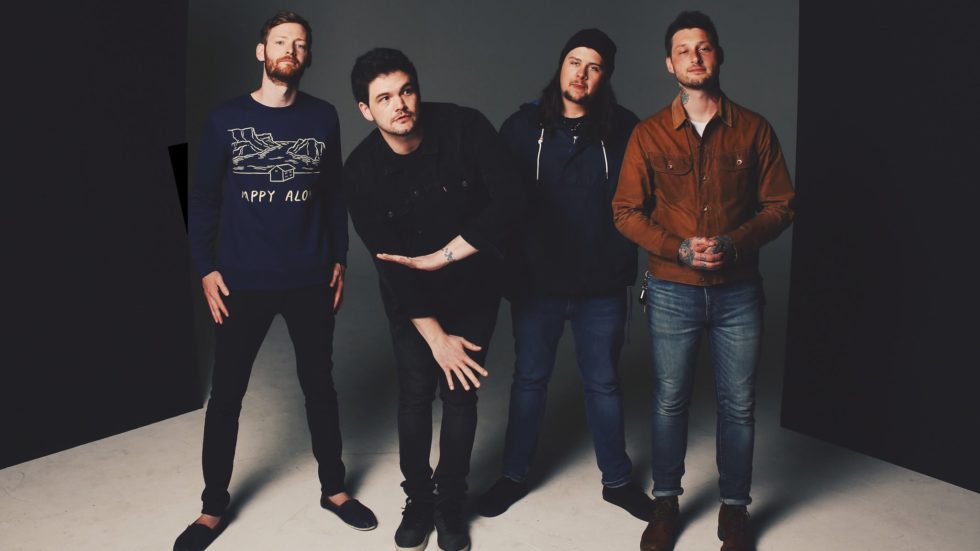 One Pennsylvania county remains at a high COVID-19 community level, while the number of areas at medium has increased from 23 to 30 in the last week. More info » 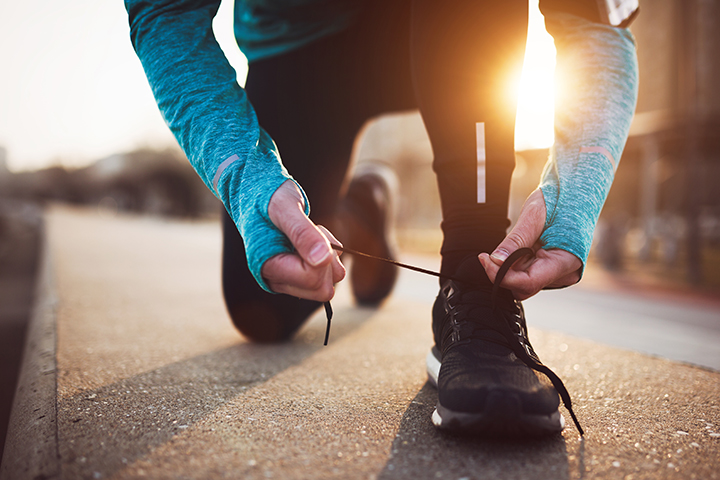 Donora, Pennsylvania. Population for Donora from the last gathering is 5653. You can view Donora venues that host many Donora PA events every year.