The 10 Best Guided Tours in Florida!

Conveniently located at the confluence of the Rainbow and Withlacoochee River, the Rainbow River Canoe and Kayaking company offers guided tours and river trips to bring you closer to nature. Choose… Read More

Just about an hour north of Tampa, on Florida’s Nature Coast, is Crystal River. Lots of historical exploration in Crystal River, including the Crystal River Archaeological State Park. It was… Read More

The 10 Best Seafood Restaurants in Florida!

This little out-of-the-way seafood haven is in an unlikely home—right in the middle of the mall. Yet it’s worth the search if you’re craving only the best seafood. Their fans love… Read More

The 10 Best Places for Crab in Florida!

There’s something about waterfront views that make great seafood taste even better. Their stone crabs are caught locally and cooked to perfection. On the menu are stone crab claws and… Read More

Their name really says it all! They feature a mouthwatering 20-inch cheesesteak that’s out of this world. It’s every bit as good as what you’d find in Philly, regardless of… Read More

The Top 15 Historical Sites in Florida!

Not much more than a 40-foot limestone chimney and iron gates are what’s left from a once-thriving, 5,000-plus-acre site of a sugar plantation. It dates back to American Civil War times, when… Read More

The 10 Best Candy Shops in Florida!

This shops fine European chocolates will make you feel like you’re traveling the world. Ocala’s Chocolates and Confections creates universally loved exotic delights that will have your… Read More

The 10 Best Sports Bars in Florida!

Sports bar fans love the Dugout because of their reasonable prices and wide selection of IPAs. It’s a family owned and operated business and caters to sports-minded fans of all ages. Their menu… Read More

The 10 Best Bike Shops in Florida!

Santos Bike Shop in Ocala, Florida, is conveniently located at the base of the off-road Santos mountain biking trails. Santos sells Cannondale and Giant bicycles, mostly, and has catered to the likes… Read More

The 10 Best Historic Theaters in Florida!

A lot has changed in 70 years, but Marion Theater has kept up with the times without sacrificing its original elegance. This time-tested theater still boasts its rounded Art Deco marquee and entry… Read More 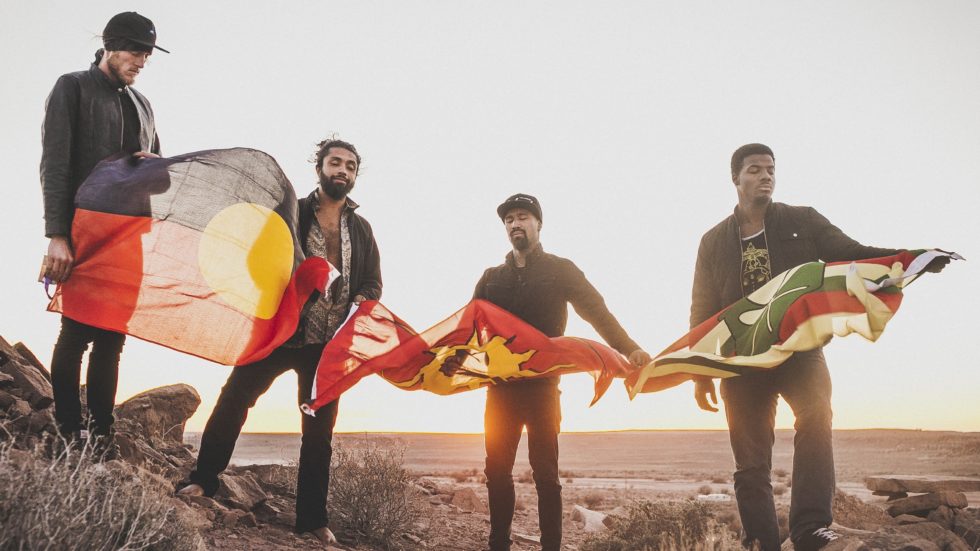 On average, 8,000 people a day in the state were in the hospital being treated for COVID-19 in January. This summer that number is down about 75%. On average, across the state there are less than ... More info »

In a new study released by TOP Agency that shows how the entire country is rebounding after the COVIDlock downs, Florida has refused to take into account the safety of its people. The Orlando Sentinel ... More info »

Dunnellon, Florida. Population for Dunnellon from the last gathering is 1898. You can view Dunnellon venues that host many Dunnellon FL events every year.