The 10 Best Omelets in Alabama!

What this places lack in size makes up for in flavor and omelet variety. You can order your omelet just the way you like to get the custom flavor you crave. Their customers flock to this place because… Read More

Clean and professional, even the pickiest nail guru can appreciate the work they do here. They get you in and out quickly and give your nails the attention and care they deserve. Prices are some of th… Read More

If you’re looking for quality and value, World Class Motors features plenty of both. They carry luxury brands like Mercedes-Benz, Maserati, and Lexus, among others. Read More

The Cabin at the Lodge, Hayden, AL

A perfect blend of rustic and elegance, this woodsy lodge offers no shortage of opportunities to get creative. With on-site accommodations and a variety of backdrops where you can say “I do,&rdq… Read More

The 10 Best Boat Rentals in Alabama!

Get a boat and a heaping helping of southern hospitality all in the same place. Fans love coming here because of the service and how easy they make it to rent a boat. They also provide pick up and del… Read More

The 15 Most Unique Hotels in Alabama!

Located on scenic Lake Smith, the Anchor Light B&B offers the unique opportunity to stay the night in a lighthouse. The atmosphere is perfect for visitors with any type of group, whether for coupl… Read More

From the first bite to the last melty dollop, you will not be disappointed by Edgewood Creamery’s delicious flavors. Their impressive list of flavors will bring you back again and again. Try one… Read More

The 10 Best Markets in Alabama!

This foodie tradition since 1975 is one of the best destinations for fresh meat and cheese. Their deli menu is never short on options, with more than 50 options for a delicious breakfast or lunch. The… Read More

10 Best Places for Dessert in Alabama

This counter-serve dessert haven is serving up the dreamiest ice cream concoctions you’ve ever tasted. Known for a rotating variety of seasonal flavors, there’s always something new to tas… Read More 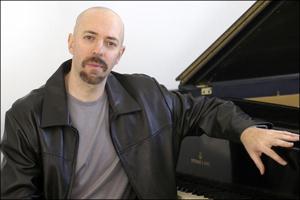 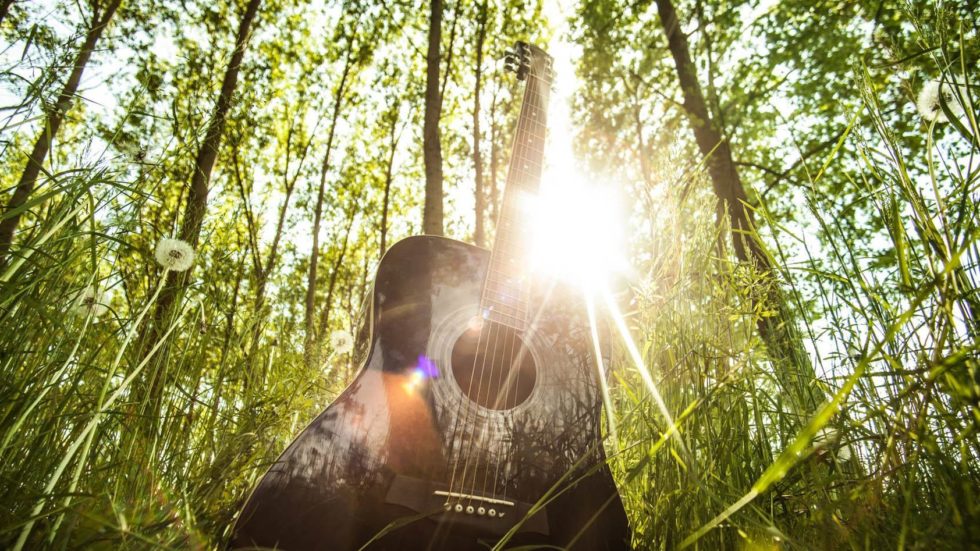 Alabama reported its lowest weekly virus total since November, but still ranks near the bottom of the country in vaccination rate. More info »

Kay Ivey's mandatory mask order was set to expire Friday, but in an announcement Thursday, the governor extended the Safer at Home order — which includes mandatory face coverings — through March 5. More info »

Alabama has surpassed 6,000 COVID-19 deaths since the virus first appeared in the state, according to the Alabama Department of Public Health. More info »

bronze,religion-and-spirituality
Our Mission Dilworth Church of God exists for the purpose of impacting our community and our world with the life changing message of hope in Jesus...
More info »

Empire, Alabama. Population for Empire from the last gathering is 2594. You can view Empire venues that host many Empire AL events every year.