Not too far from the earlier-mentioned Sand Lakes, Sleeping Bear Dunes near Empire is one of Michigan's foremost natural destinations, and with good reason. Packing in beaches, massive sand dunes, for… Read More

The 14 Best Family-Friendly Attractions in Michigan!

Play in the Sleeping Bear Dunes

Sand can be found all over Michigan. It makes well-drilling out here fairly easy in many places. Full on lakeshore sand is just as easy to find, and for the absolute king of sand piles, check out Slee… Read More

A bit weather-dependent, but if you've got good weather to be outside, this could be a winner. Head to Empire for the Sleeping Bear Dunes, a beach that was famously declared the most beautiful place i… Read More

The 10 Best Hardware Stores in Michigan!

The 15 Most Romantic Places in Michigan!

When “Good Morning America” is ready to call this the most beautiful place in the United States—as it did not so long ago—the end result is romance, ready to go. With Lake Mich… Read More

The 15 Most Amazing Wonders to Discover in Michigan!

Thirty-five miles of hilly sand may sound like a big cat box to many, but that's also a worthwhile description of Sleeping Bear Dunes. Visible from outer space, this massive conglomeration of sand dun… Read More

The 10 Best Wedding Locations in Michigan!

Glen Arbor's the Homestead, by itself, isn't perhaps the greatest of venues, but it's situated in just the right place to deliver some truly amazing experiences. Not far at all from the Sleeping Bear … Read More

The 10 Best Hotels and Resorts for Couples in Michigan!

The Homestead in Glen Arbor is actually a complex of resorts all in one package, allowing for incredible versatility. The Little Belle, for example, is commonly regarded as the best option for couples… Read More

The 10 Best Spa Hotels in Michigan!

The Homestead in Glen Arbor is home to Amira Spa, a complete day spa and retreat. Several different massage options await you here, and the massages are complex in their own right. The Amira Well-Bein… Read More

The 10 Best Camping Spots in Michigan!

Water is the biggest draw for Platte River campers, near Honor. Those who start out for a ride on the river, whether canoeing, kayaking or just tubing, will shortly find themselves in the wider waters… Read More 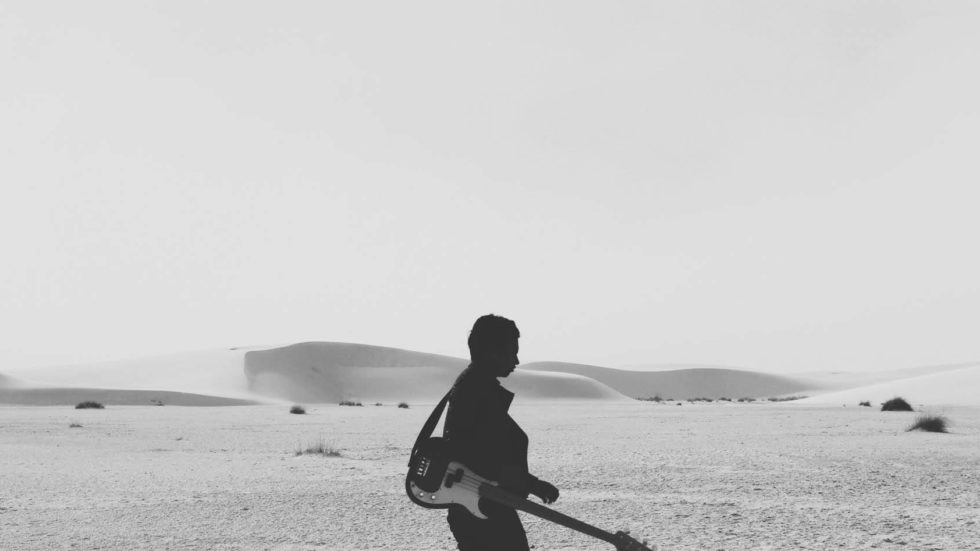 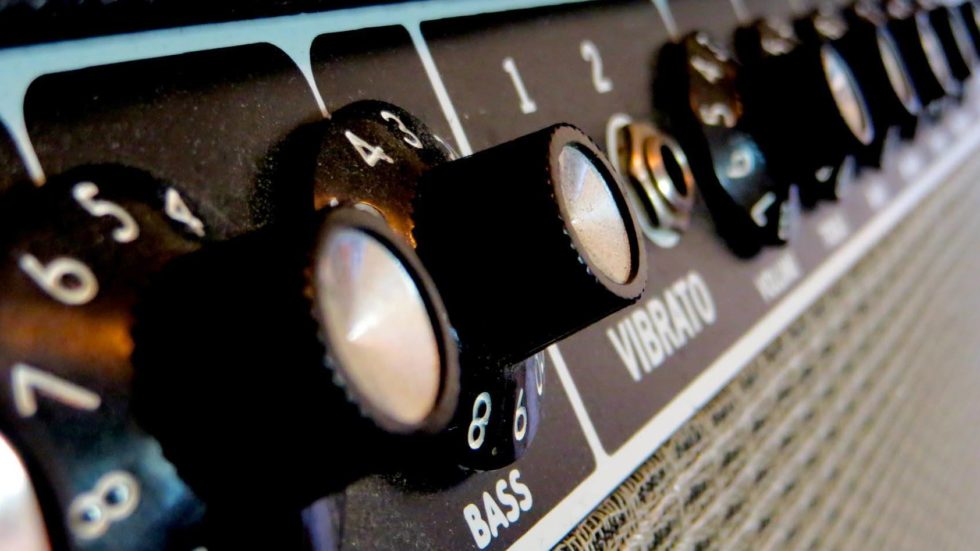 Michigan has surpassed 58,000 cases of coronavirus and has surpassed 5,500 deaths. An additional 304 cases of COVID-19 and 17 deaths were reported by the Michigan Department of Health and Human ... More info »

Michigan plans to release a count of probable COVID-19 deaths — people who never tested positive but are suspected to have passed away from the new coronavirus ... More info »

Thursday marks the the first time there has been a statewide breakdown of COVID-19 related nursing home deaths by facility in Michigan. More info »

Gretchen Whitmer announced an executive order that will permit many of the state’s personal service businesses to reopen on Monday, June 15 with safety guidelines in place to reduce the spread of ... More info »

As 2020 began, many business owners in Michigan downtowns were anticipating it could be their best year ever. The economy was booming. The idea of eating local, shopping local was catching on. More info »

The Michigan National Guard along with the Michigan Department of Health and Human Services, Michigan State Police, and local health departments are offering free testing for COVID-19 in Holland, ... More info »

Central Michigan was given a waiver by the NCAA to have just five men's sports teams -- one fewer than the Division I minimum -- through the 2021-22 academic year. More info »

Michigan said Friday that it halted payments to 340,000 unemployment benefit accounts — 20% of the state’s total — over concerns about fraudulent impostors, though many are legitimate claimants who ... More info »

As thousands of people are gathering in anti-racism protest in cities across the country, some health experts are concerned the packed demonstrations could lead to outbreaks of coronavirus. Michigan ... More info »

aarp,step-outside,hiking-gold,hiking-trail,sports-and-recreation,hiking-trails
The trail leads to a high bluff overlooking Lake Michigan. A self-guided brochure is available at the trailhead. For your safety and to protect the...
More info »

best-things,gold,step-outside,aarp,bird-watching,sports-and-recreation,birdwatching,gold-places
Sleeping Bear Dunes is as old as continental ice sheets and as young as the 1970 Establishment Act that set aside the Lakeshore for preservation of...
More info »

aarp,public-golf-course,bronze,sports-and-recreation,public-golf-courses
About We have 18 holes for your enjoyment. We are a casual, friendly course featuring 5730 yards of relaxing golf. Our location in the Glen Lake -...
More info »

Empire, Michigan. Population for Empire from the last gathering is 378. You can view Empire venues that host many Empire MI events every year.