Another Hole In The Head Film Festival 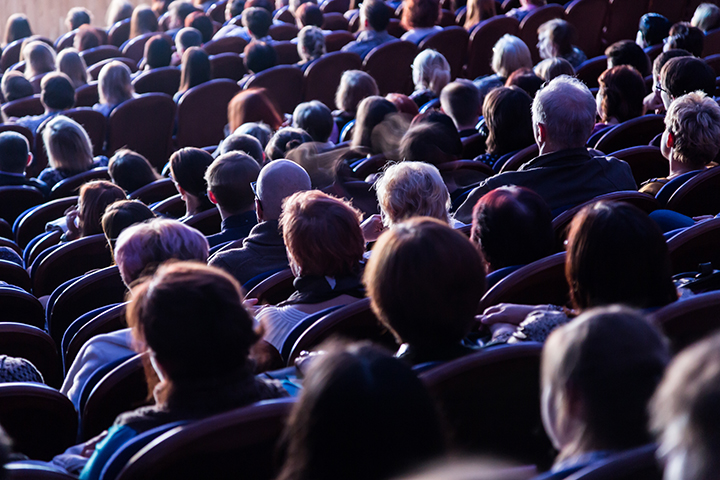 Welcome to the 19th Another Hole in the Head Film Festival

Another Hole in the Head provides a unique vehicle for independent cinema.

Schedule:
Satanic Hispanics - Opening Night Film
Satanic Hispanics is an anthology of 5 short films from some of the leading Latin filmmakers in the horror genre, spotlighting Hispanic talent both in before and behind the camera.

When police raid a house in El Paso, they find it full of dead Latinos, and only one survivor. He’s known as The Traveler, and when they take him to the station for questioning, he tells them those lands are full of magic and talks about the horrors he’s encountered in his long time on this earth, about portals to other worlds, mythical creatures, demons and the undead. Stories about Latin American legends.