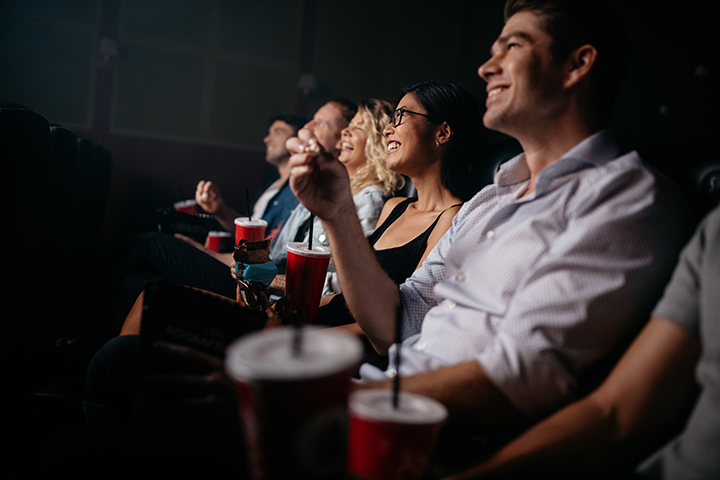 Dietrich Theater's 12 Movies of Chrisrtmas. All Festival Movies are Free.

White Christmas is a fun filled musical extravaganza. After leaving the Army, Bob Wallace and Phil Davis team up to become a top song-and-dance act. Davis plays matchmaker and introduces Wallace to a pair of beautiful sisters, who also have a song-and-dance act. Wallace and Davis follow decide to follow Betty and Judy as they travel to a Vermont lodge to perform a Christmas show, only to find their former commander, General Waverly, as the lodge owner. A series of romantic mix-ups ensue as the performers try to help the General.

Each Christmas, Santa Claus delivers presents to every child. But when the unthinkable happens, and Santa misses  one child, it's up to Arthur, Santa's youngest son, to deliver a present to the forgotten tyke before Christmas morning dawns.

Refusing to give up her belief in Santa Claus, Jessica discovers a hurt reindeer, which she believes to be Prancer. With the help of a veterinarian, she takes care of the wounded creature. It's supposed to be a secret, but eventually the entire town find out about Prancer, leading to big problems for Jessica and her family.