The 10 Best Farmers Markets in California!

The 10 Best Karaoke Bars in California!

Pandora Karaoke has a way to karaoke however you like it. Private rooms are available but you can also chill out in the main lounge and bar. Pandora has an international clientele and a variety of… Read More

The 10 Best Doughnut Shops in California!

The Jelly Donut’s proximity to a freeway entrance and airport make it a popular stop for a bite at early hours. It’s an old-school corner doughnut shop serving up warm, fresh doughnuts… Read More

The 9 Best French Restaurants in California!

Created in the 1970s in the effort to provide exquisite French food in the Napa Valley area of California, The French Laundry in Yountville was birthed. Referred to as “soul-satisfying”… Read More

The 10 Best Nail Salons in California!

ZaZa Nail and Wine Lounge is the ultimate indulgence where you can choose a wine when you choose your polish. The clean modern space offers not only a great place to get your hands and nails taken… Read More

The 10 Best Cake Shops in California!

Thorough Bread & Pastry is helmed by a French trained chef that brought his techniques and expertise to the Bay Area. You’ll find carrot and chocolate cake slices on a regular basis and can… Read More

The 10 Best Places for Appetizers in California!

You probably know Chef Michael Chiarello from his appearances on countless food shows and magazines. But what you don’t know is that his Bottega restaurant is well-loved for its appetizers as… Read More

Truffles, the good kind you with ganache in the middle, are the signature delicacy at this mom and daughter chocolate-making team. The hand-formed, hand-pressed truffles are delicately covered in a… Read More

The 10 Best Breweries in California!

Since its early days as part of the Korbel Champagne Cellars vineyard, Russian River Brewing has moved its location to Santa Rosa’s downtown and transformed into a popular brewpub. The food is… Read More

The 10 Best Libraries in California!

The San Francisco Public Library lost much of its historic collection in the great fire that burned the city back in 1906. Over a century later, some pieces are gone forever but the library has… Read More 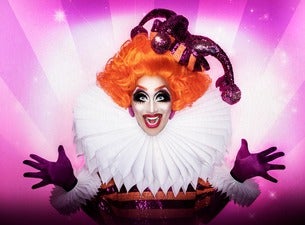 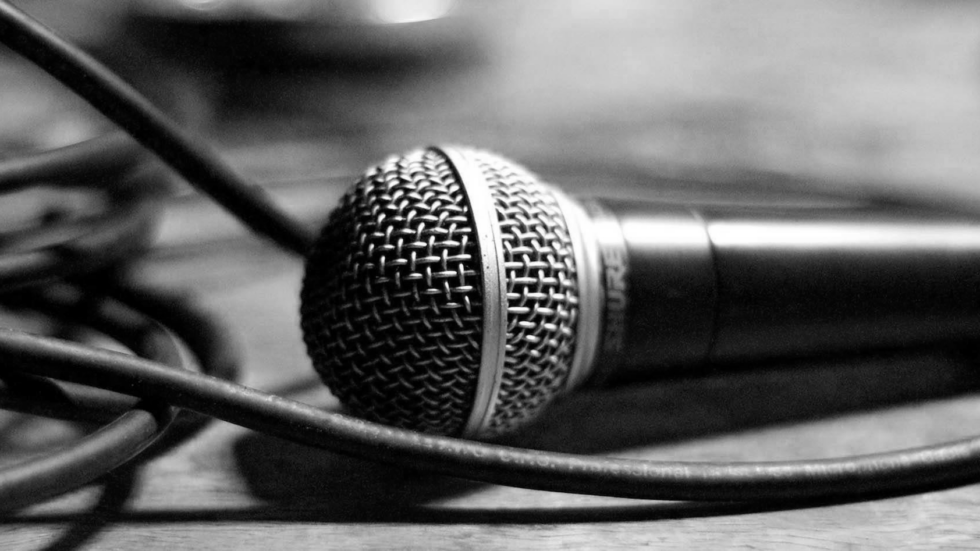 Signs Of Improvement Against COVID-19 In California

California is the only state in the country that has dropped out of the CDC’s highest level of alert about coronavirus spread. More info »

These Are the Counties in the San Francisco-Oakland-Hayward, CA Metro Area with the Most Deaths from COVID-19

The ongoing spread of the delta variant is claiming lives and threatening a return to normalcy in the United States. So far, 659,336 Americans have died from the virus — more than the total number of ... More info »

California is the only large state to make it out of the highest COVID-19 transmission risk category, according to the CDC. More info »

The Grays, Edgar Blue and more

Forestville, California. Population for Forestville from the last gathering is 2370. You can view Forestville venues that host many Forestville CA events every year.