At Colorado Bend State Park, you’ll find yourself surrounded by canyons, unique flora and fauna and mystical waterfalls, one of which is the 60-foot Gorman Falls. Throughout this beautiful… Read More

The 11 Best Hotels and Resorts for Families in Texas!

The Willow Point Resort in Buchanan Dam, Texas, offers wonderful fishing, water sports, hiking, and more in a tranquil environment. Escape from the hustle and bustle of daily life and enjoy one… Read More

Known as one of the most scenic parks in the entire state, Inks Lake State Park is great for camping. People love it here for the clear lake water, deer watching and fishing.

The 15 Most Unique Hotels in Texas!

They’ve got camp sites here, but we’re talking about their resort style accommodations. Come here to unplug. Literally, as there are no TVs or alarm clocks to disrupt a peaceful stay… Read More

Rainbow Hearth Sanctuary and Retreat Center in Burnet, Texas, is a bit off the beaten path. Inspired by the founder’s mystical experiences upon first visiting the land that would become the… Read More

Delaware Springs Golf Course is owned by the City of Burnet and remains open to the public. In addition to regular events, including Masters tournaments and Super Bowl Bash Tournaments, their golf… Read More

The 10 Best Breakfast Spots in Texas!

An 80-year tradition, also known as dining a Blue Bonnet Cafe! You must stop by here and see what all of the fuss is about! Fresh, made to order eggs, pancakes, biscuits and more! Don’t forget… Read More

Small-town eating is essential in Texas. You’ll usually find very similar themed restaurants in the area but this spot is truly endearing? They’ve got light food options like salads and… Read More 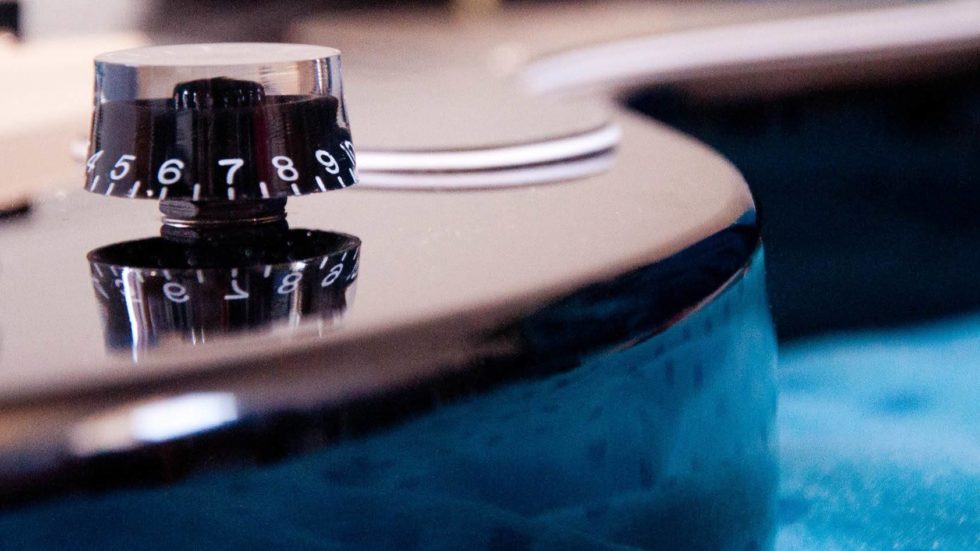 COVID-19: This is the Least Dangerous County in the Dallas-Fort Worth-Arlington, TX Metro Area

Despite the ongoing COVID-19 vaccination efforts, the novel coronavirus continues to spread through the United States. To date, 33,151,678 Americans have been infected with the virus — and 594,888 ... More info »

The number of lives COVID-19 has claimed in Central Texas since the start of the pandemic rose to more than 1,700 Friday and the statewide death toll rose to 51,000. More info »

Friends of the Library of Jennie Trent Dew Library

About Our faith is rooted and grounded in Jesus Christ, who is our sole authority for faith and practice. Throughout their history, Baptists have ...
More info »

The Self Culture Club started the first library in 1906. A Silver Tea was held and people were asked to also donate a book. A bookcase was placed i...
More info »

Goldthwaite, Texas. Population for Goldthwaite from the last gathering is 1802. You can view Goldthwaite venues that host many Goldthwaite TX events every year.