The Minnewaska State Park Preserve is in the Palisades region of the state with 35 miles of carriage roads and 50 miles of footpaths. Hike through the hardwood forests of the Shawangunk Mountain… Read More

The 10 Best Bookstores in New York!

A three-level bookstore in the heart of downtown Ithaca, Autumn Leaves has a lot to offer. Local browsers, tourists, and academics explore the selection of over 50,000 used titles—and vinyl… Read More

The 10 Best Burgers in New York!

Opened in the 1920s as a vaudeville theater, the State Theatre is the last remaining historic theater in Ithaca. Now restored and owned by a non-profit dedicated to preserving the arts, the venue… Read More

A bar that will transport you across the world, Sake Bar Decibel will see you making the trip to Japan without stepping foot on a plane. Open since 1993, Sake Bar Decibel is an underground spot for a… Read More

Open every weekend from April to December, this large farmers market offers an array of fresh New York goods, including a large selection of Amish products. The Finger Lakes-region market has worked… Read More

With a location that’s close to University of Buffalo and over 30,000 songs in four different languages, it’s easy to see why VIP is such a hit in Buffalo.

Making what “could be the best donuts on the planet,” Donut Kraze pushes the envelope when it comes to creativity. The doughnuts are very light but packed with sweet and savory toppings,… Read More 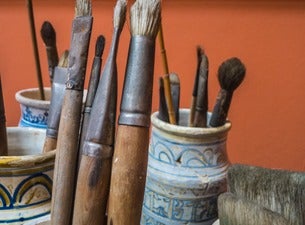 Gov. Kathy Hochul announced a new partnership with the three teams today. New Yorkers who get their first dose of a vaccine from Sept. 9 through Oct. 24 can enter to take part in drawings for tickets, ... More info »

New York officials say an effort to force the state to allow religious exemptions to a Covid-19 vaccine mandate for health care workers would “gravely undermine” efforts to protect the public from the ... More info » 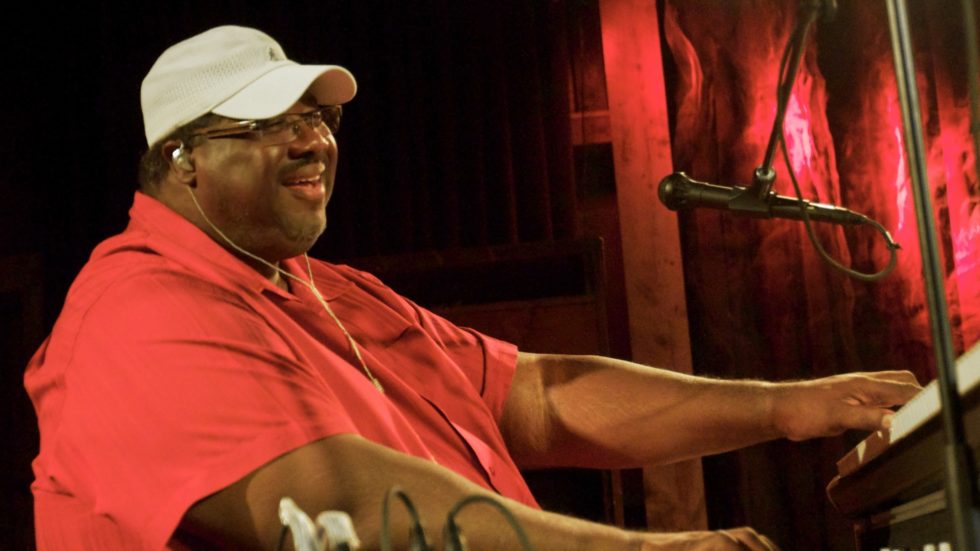 Honeoye, New York. You can view Honeoye venues that host many Honeoye NY events every year.