The 10 Best Spots for Paint & Wine in Vermont!

Instead of the focus being on the painting, Canvas & Cocktails is more like a cocktail party where you also paint. Tickets for each class are $40 per person, which includes a blank 16 by 20-inch… Read More

The 15 Best Restaurants in Vermont!

Owner-chef Michael Kloeti is no stranger to accolades. He was voted Vermont’s first “chef of the year.” After training in Switzerland, he embarked on a culinary journey that led him… Read More

The 9 Best Places for Fried Chicken in Vermont!

When you want fried chicken like grandma used to make, be sure to pop on over to the Family Table. Chef-Owner John Raphael opened the Family Table in 2010 as a place to serve local comfort food to… Read More

If your idea of a sweet first date involves chocolate, you can’t do better than Laughing Moon Chocolates. Offering free “chocolate dipping demonstrations” at 2 p.m. daily, as well… Read More

The Berlin Mall is Vermont’s often overlooked mall. Tucked away at the Green Mountain State’s heart, Berlin is a tiny town of just under 3,000 located just south of the state’s… Read More

The 10 Best Bars in Vermont!

The Bench boasts all 25 of their draught selections proudly on a chalkboard in the rear bar room. In the front of the house, you can see the wood-fired oven flicker as you enter. They have one of the… Read More

The 10 Best Spas in Vermont!

The recent recipient of last year’s Daisy Award for Best Spa, the 35,000-square-foot Topnotch Resort and Spa prides itself on individualized treatments. They would like the user experience to… Read More

The 10 Best Thrift Shops in Vermont!

Established in 1991, Battery Street Jeans features vintage clothing, hand-made artisan rings, and local art gallery. Despite the name, the shop is on College Street, and it touts a self-proclaimed… Read More

The 10 Best Educational Activities for Children in Vermont!

With only 74 campers per session and 3-4 students per counselor, Hosmer Point offers one, two, four, and six-week sessions for ages nine to 15. Day camps are available for ages five to eight, and… Read More

The 10 Best Pet Groomers in Vermont! 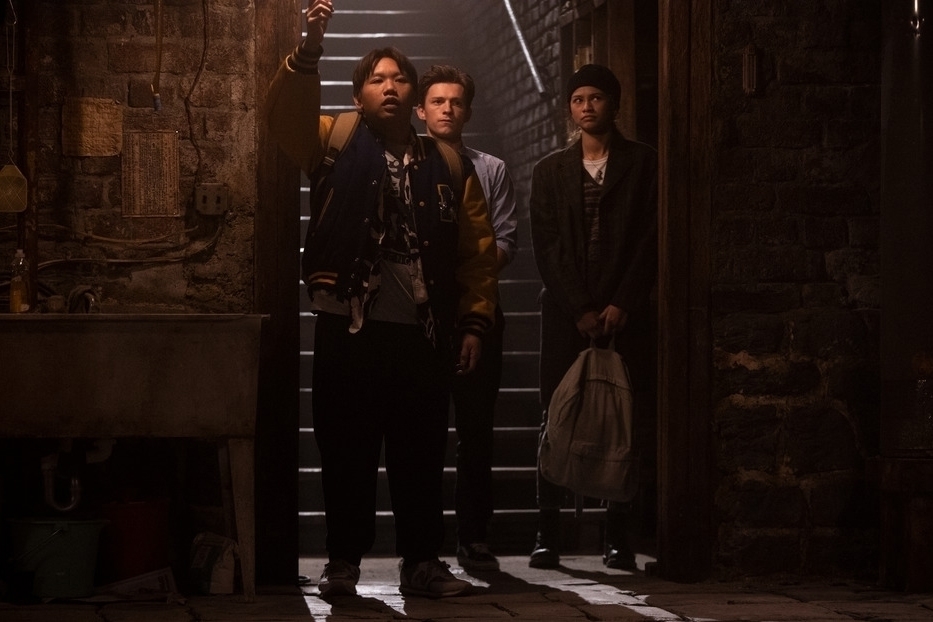 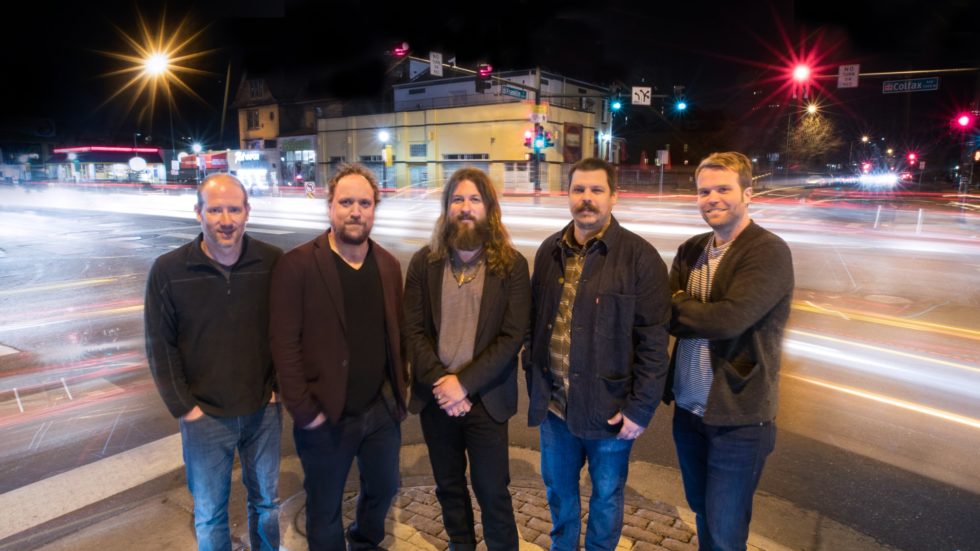 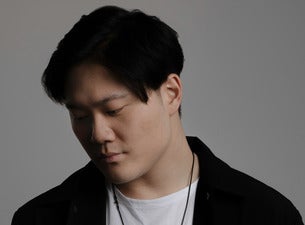 Covid hospitalizations have ticked up again. Here’s how Vermont ranks.

The Vermont Department of Health reported Wednesday that 115 people were hospitalized for Covid-19, an uptick from the 101 patients reported on Tuesday.  Hospital stays for Covid had been slowly ... More info »

Vermont health officials are noticing more people getting COVID-19 more than once and the Centers for Disease Control and Prevention are currently working on collecting more information about repeat ... More info »

Morrisville, Vermont. Population for Morrisville from the last gathering is 2009. You can view Morrisville venues that host many Morrisville VT events every year.