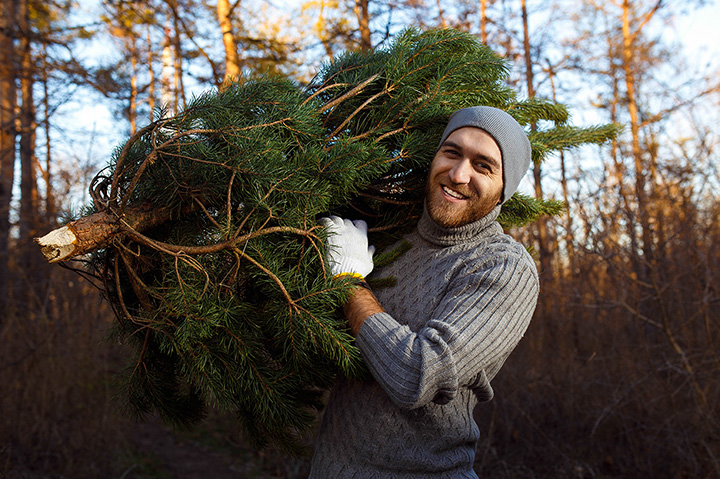 When Bob and Cheryl Fletcher moved to Southampton, Mass. in March of 1989 they recall a friend commenting that there were more cows in Southampton than people and at the time it was true! There were thirteen operating dairy farms in town but today, in 2010, the Fletchers are one of two remaining dairy farms. The Fletcher's found the farm with the help of the state's Agricultural Preservation Program after Bob's family's farm in Westford, MA was sold for development in the late 80's. After moving from the eastern part of the state with then two year old Nicole in tow, along with 100 or so heifers and farm equipment, the Fletcher's started by purchasing an entire herd of milking cows from a neighboring farm who was discontinuing dairying. After leasing the farm for several years, Bob and Cheryl purchased the farm in March of 1995. Today, the farm consists of 100 acres, 125 holstein and jersey cows shipping milk to Agri-Mark. In addition to the cows and milk production the Fletcher's operate a successful retail business at their farm, most notably pick-your-own pumpkins in the fall which started when the Fletcher children were small.