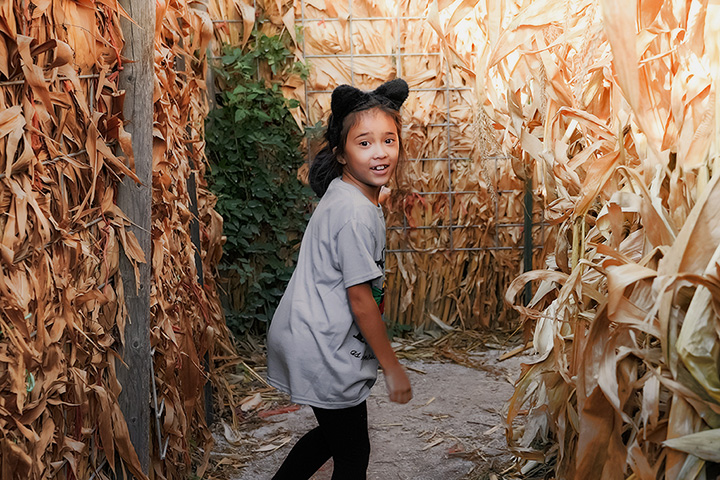 Jim's family has been in farming for many generations. They migrated from Italy around 1910 and farmed in Jamaica, Long Island. They then moved to New Jersey in the 1920's. They farmed in Jamesburg, and then moved to East Brunswick around 1930 where they farmed on Dunhams Corner Rd. All of these farms were rented. In 1941, they found their American Dream and bought the first half of the farm which had the 20 acres down by the pond. Later in 1947, the neighboring farm was for sale, which added another 20 acres where the barn and farm market now stand. Before Jim's grandparents bought the farm it was owned and started by German Dutch farmers around the 1860's which had settled in this area.

Jim and Sue began running the farm in 1981 and bought it in 1986 from his parents, aunts and uncles. They changed it from a wholesale truck farm, which meant they would grow large amounts of produce and truck it into the city. Then they decided to expand the retail market and focus on pick your own crops which are listed on this web site.

They worked very hard and in 1989 received the National Outstanding Young Farmer Award which recognized them for their innovation, leadership and community involvement.

In 1989, Jim and Sue were recognized as National Outstanding Young Farmer and in 2012 are honored as Vegetable Grower of the Year.