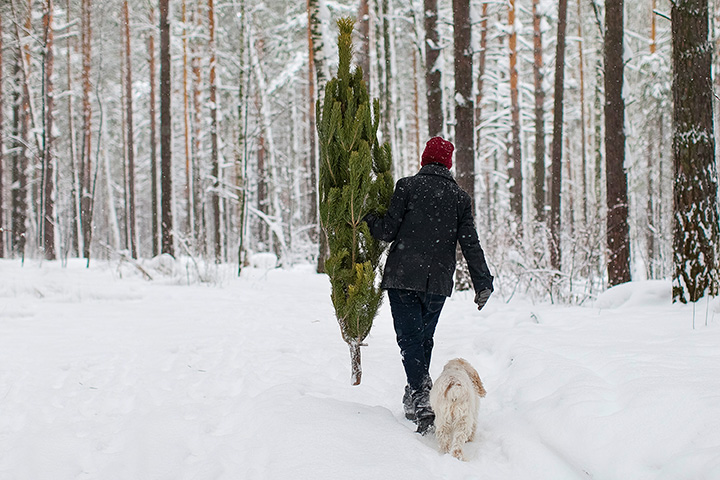 Kluck Nursery, Inc. is a fourth generation nursery operation, having its beginning in the late 1920's when its founder, Walter Kluck, planted an acre or two of evergreens. Walter, with the help of his wife, Frieda, continued to plant nursery stock to supply our local customers. This part-time, "Dig Your Own" nursery was operated hand in hand with a full time dairy farm. Two sons joined them in the operations; Edward focused on farming, and Gerald on the nursery. In 1960 the dairy herd was sold, and Edward and Gerald became partners in the nursery business. In 1981 Gerald's son, Tom, joined Gerald and Edward until 1987 when Edward retired. Gerald remained very active in field production and overall general planning until his retirement in 1999. Tom is now the president of the nursery business.

In 2013, Tom's son Tyler joined the management team at the nursery. Tyler graduated from MSU in the Ag Tech Landscape & Nursery Program in May of 2013. His focus currently is with the field production operations, but will also work in every phase of the operation and learn how each department contributes to the success of the overall company. Tyler is the fourth generation of the Klucks to help operate the nursery.

With increased sales and demand for nursery stock the dig-your-own philosophy changed to a full-service wholesale and retail nursery. The nursery began to feature both stock on hand, and custom digging of special orders. Delivery service was initiated in 1982, and continues to fill the needs of Kluck's customers. Job-site deliveries have been especially beneficial for the customer.