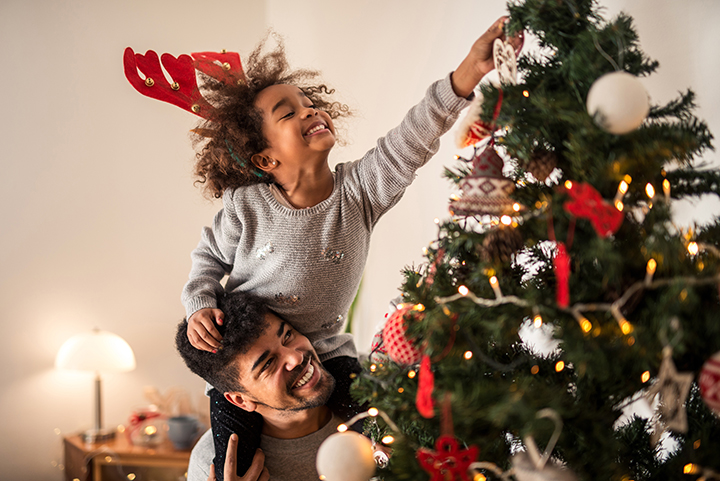 Established in 1840, Miller Farms has been owned by the Miller family for over 170 years.

Anton Miller – originally from Germany, via Baltimore – came to Southern MD. He had seven sons. Three of the sons stayed on the Farm; Henry, Nick and Valen “Rock” Miller. They all grew up to do various things around the farm, including working with lumber, growing crops, and raising cows, chickens and pigs. You see, all of Miller Farms was covered in thick woods in those early days. The Miller brothers had to clear the land before they could really start the Farm!

Henry ended up having two sons that stayed on the Farm: Harry and John. Nick and Valen never married. Henry’s sons Harry and John worked together on the farm, mostly carrying on all of the various chores and responsibilities that their fathers had… until they were introduced to the tobacco crop. Tobacco, as you might have guessed, ended up being a very big cash crop in that generation. It was a great start for the Farm!

While Harry went off to fight in World War I, John stayed home to the keep the Farm going for when he returned. Harry would later have three sons, two of which stayed to work on the Farm. These brothers were Anton S., John T. and William J.

They ended up dividing the farm into 2 farms, which is the way the Farm is currently set up even today – though we work very closely with one another, sharing equipment and most of the crops. Both crops end up going through the Miller Farm Market eventually!