The 10 Best Spas in Virginia!

The Spa at Wintergreen Resort is known for their massages, body wraps, nail care, and skin care. Visitors can save 20 percent on their stay when they partake in a Spirit of Renewal, Wintergreen… Read More

The Perfect Fourth of July in Virginia

The Wintergreen Resort celebrates the Fourth of July like a celebrities’ birthday party, with four full days of events starting on July 4. Over the course of the weekend, families can take part… Read More

The 10 Best Wedding Locations in Virginia!

The 10 Best Resorts in Virginia!

Couples might consider Wintergreen Resort in Wintergreen, Virginia, for its amazing winter activities. The nearby ski-slopes, snow tubing, and snowshoeing are constant attractions. But if… Read More

The 10 Best Breweries in Virginia!

The James River Brewery in Scottsville, Virginia, won first place for Best of Show and for their British bitter beer, Runner ESB in the Virginia Craft Brewers Cup last year, not bad for a brewery… Read More

The 10 Best Guided Tours in Virginia!

Book a private tour with the 251-acre Legacy Mustang Preservation organization for a chance to see a herd of 50 or more wild mustangs charging in their natural habitat. Sunset tours give you the… Read More

The 10 Best Boat Rentals in Virginia!

Open from April to October, Reeling and Rafting in Scottsville, Virginia, provides rental boats and self-guided tours along the James River. They offer canoe, kayak, raft, and tube rentals, but no… Read More

The 10 Best Markets in Virginia!

Greenwood Gourmet Grocery in Crozet was “built upon the foundation of a traditional roadside fruit stand,” and as such continues to support local food producers. They specialize in… Read More

The 10 Best Places for BIG Food in Virginia!

Our Lady of the Angels Monastery, Crozet, VA

The Our Lady of the Angels Monastery in Crozet, Virginia, is a working monastery, known for their two-pound wheels of Gouda cheese. They make the cheese on-site from an old Dutch recipe.

The 10 Best Pubs in Virginia!

See where the brew gets made before stopping in to the on-site pub to sample the wares. The Afton brewpub has 10 beers on tap and a full restaurant menu. Time it right, and you might catch a live… Read More 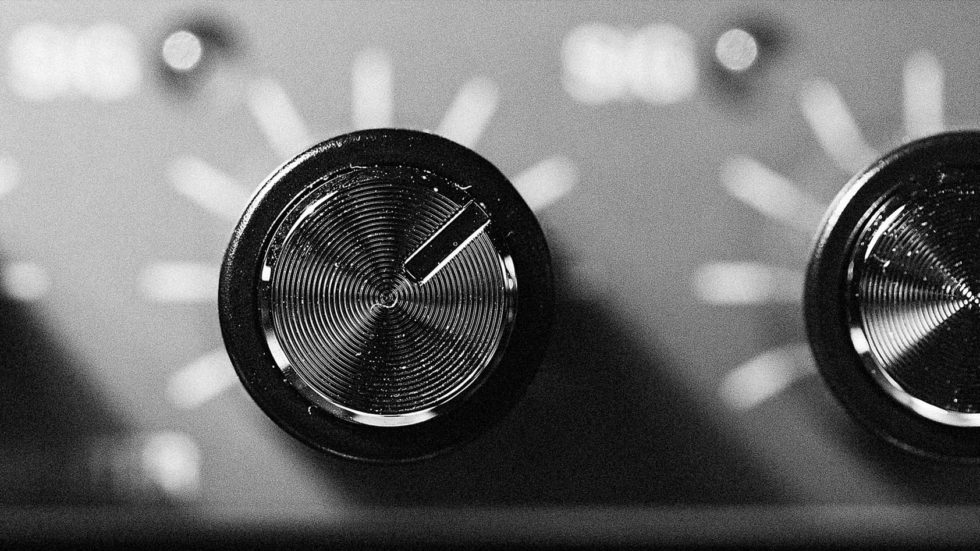 Galactic and The Heavy Hours
Event 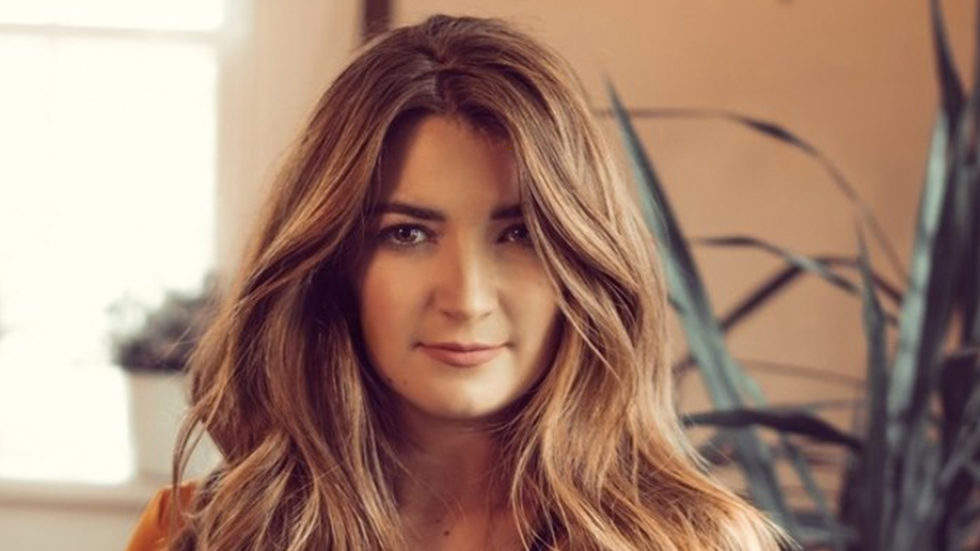 Still, data scientists studying the pandemic’s trends believe a summer surge is possible with the level of U.K.-variant infections spreading in the state. In a worst case scenario, they project a peak ... More info »

COVID-19 in Virginia: LIVE updates for Sunday, May 16

In an effort to provide accurate, easy-to-read information on the on-going COVID-19 outbreak and its impact on our community, WTVR.com will update this post with the day's local coronavirus headlines ... More info »

Virginia reported under 500 new coronavirus cases on Friday and saw its current COVID-19 hospitalizations drop below 700 for the first time since the Virginia Hospital and Healthcare Association ... More info »

VIP Petcare at Pet Supplies Plus

Farmers In The Park

Southern Belle Farms an equine facillity that is  tucked away on lush Virginia grass near the blue ridge mountains in Schuyler, Va. Near the h...
More info »

Schuyler, Virginia. You can view Schuyler venues that host many Schuyler VA events every year.