Call Joe today for more about real estate!
Share
1600 Falmouth Rd. Suite 2
Centerville, MA 02632
josephlento@kw.com
508-237-7525
LentoJoseph
JosephLentoKW
https://josephlento.kw.com/
M-Su 24hr
Centerville Real Estate is one of the most sought-after on Cape Cod. When you are looking to buy or sell real estate in Centerville, Joseph Lento should be the first person you call. Centerville is a town rich in history, and it contains Craigville Beach, which is one of Centerville's most popular beaches. The school system in Centerville is great because there are many highly rated schools within proximity to Centerville homes for sale. Craigville Beach or Bayview Avenue are very desirable areas in Centerville, MA. It is one of those places that was built up from nothing and continues to be a thriving community because of its charm and its convenient location near the city but still removed from all the noise. You may have seen Centerville from the shores of Craigville Beach, but you probably haven't been there. Centerville is one of the neighborhoods in Barnstable. It's a small little village that offers a lot to do and many places to see. You can visit Centerville at any time throughout the year to enjoy our beaches, harbor, Centerville Historic District, Centerville Public Library, and more! Before we get into what Centerville has for you to enjoy, let's learn a bit about where it came from. Centerville was founded in 1828 by Henry "Gassy Jack" Craig who built his tavern on West Main Street near Thatcher Pond. In 1830 he decided it would be best to name the place Chequaquet after a nearby Indian village. That name was eventually changed to Centerville in 1869 when the Centerville Theological School was founded. If you're looking for something simple and quiet, Centerville might be your place because it's mostly residential homes. Centerville is also home to the Centerville Historic District, which has over 100 homes that are older than the Founding Fathers (a few of these historic homes are even older than America itself). There are several places to visit while checking out this historical district including Thatcher Park, Centerville Public Library, and Centerville Historical Society Museum. Centerville has many different shops located on its Main Street offering antiques to souvenirs while having great food at's Ice Cream Parlor (which is Centerville's oldest business) and great shopping at Centerville Antiques & Gifts. Centerville is also home to the Centerville Beach Club where you can enjoy Centerville Beach, Wianno Beach, Surfside Beach, and Craigville Beach (located in the Craigville neighborhood), all of which are public beaches! If you're looking for something a bit more active, Centerville offers tennis courts, kayaking/canoeing/paddle boarding rentals offered by Centerville Marina on its beautiful harbor filled with boats. There is an 18-hole golf course located on Route 132 called the Ballymeade Country Club as well as several athletic fields including a soccer field, a Little League field, and a baseball field. There are also two ice skating rinks, Centerville Ice Rink and Centerville Skating Center offering ice skating lessons for all ages. Centerville has two elementary schools, Centerville Elementary School on Route 132 and Sturgis Charter Public School located off of Sandwich Road. Centerville High School is located in Hyannis which ranks above average compared to other high schools in Massachusetts according to US News & World Report. There are many higher learning institutions including Cape Cod Community College on Route 132, the University of Massachusetts Dartmouth on Route 28, Griffin Hospital near the Centerville Rotary as well as the Centerville branch of Bristol County Agricultural High School which offers fishing classes. As you can see Centerville is a great place to live. https://www.google.com/search?kgmid=/g/11h0bxbgmb&kponly Joseph Lento, Realtor Centerville 1600 Falmouth Rd. Suite 2 Centerville, MA 02632 (508) 237-7525 https://josephlento.kw.com/ 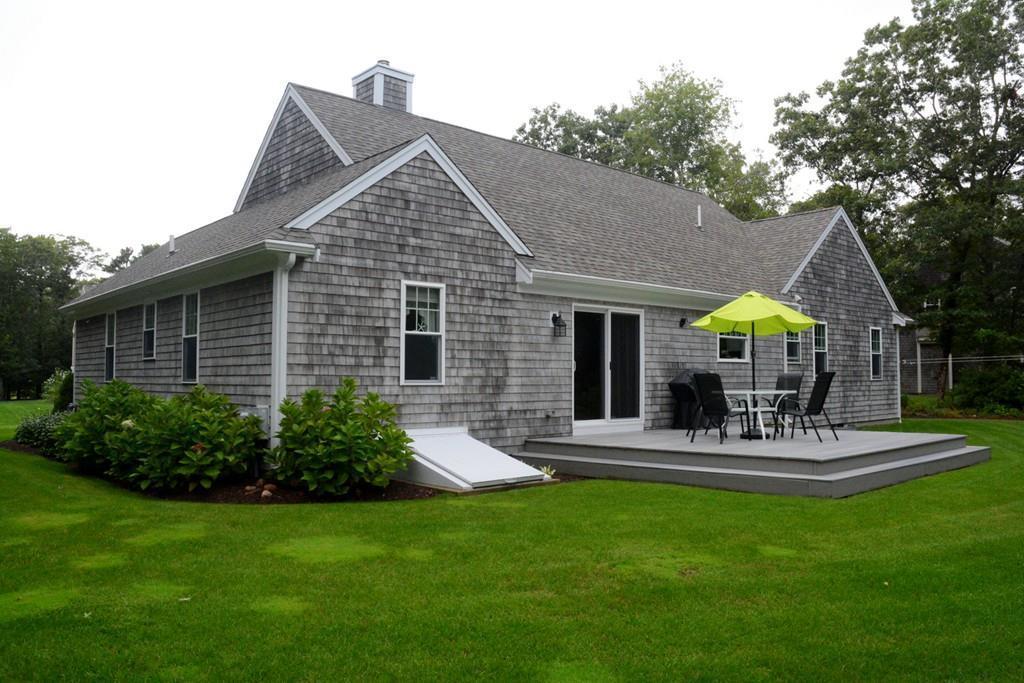 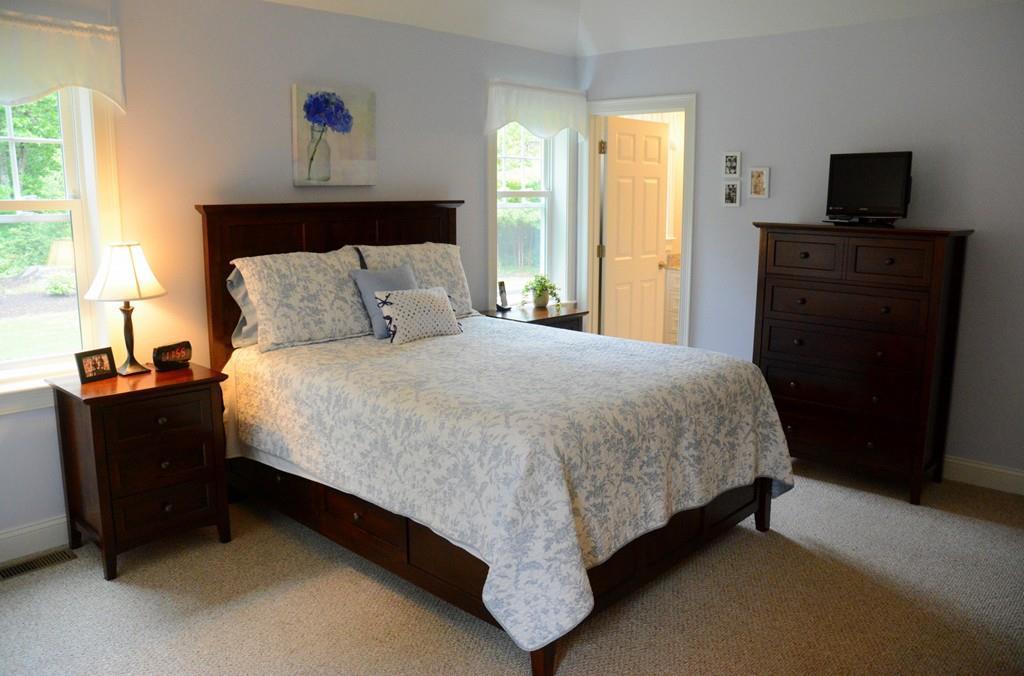 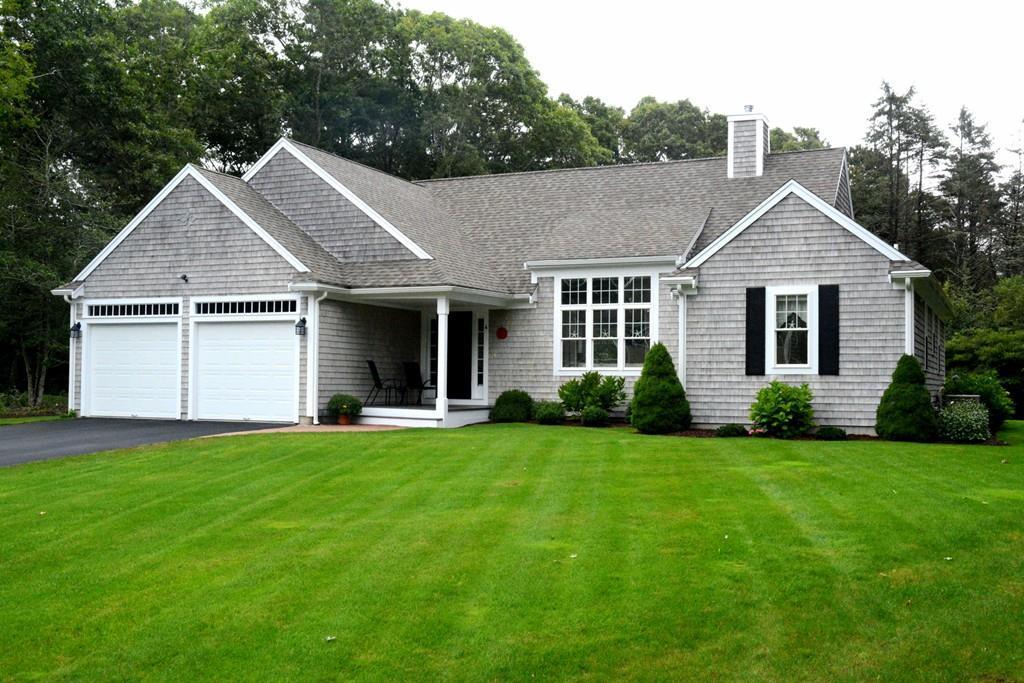 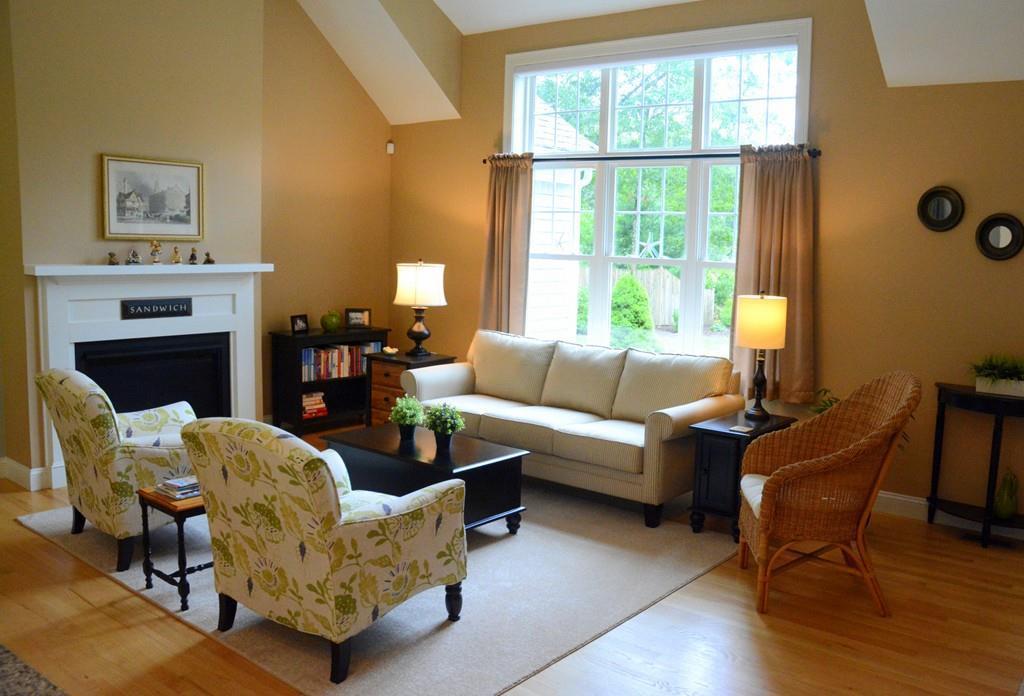 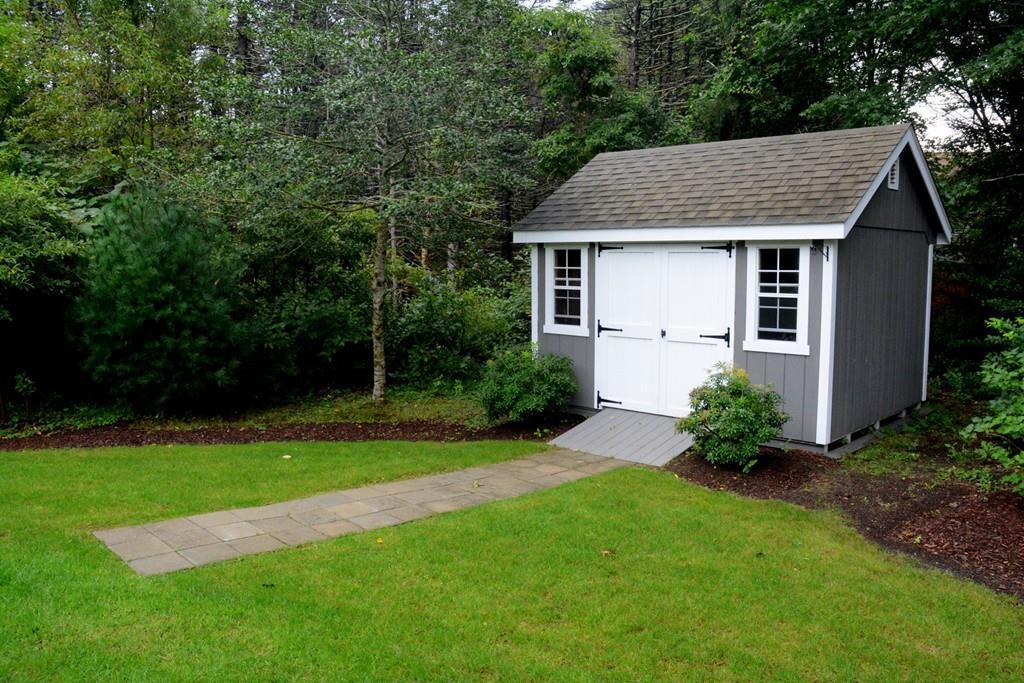 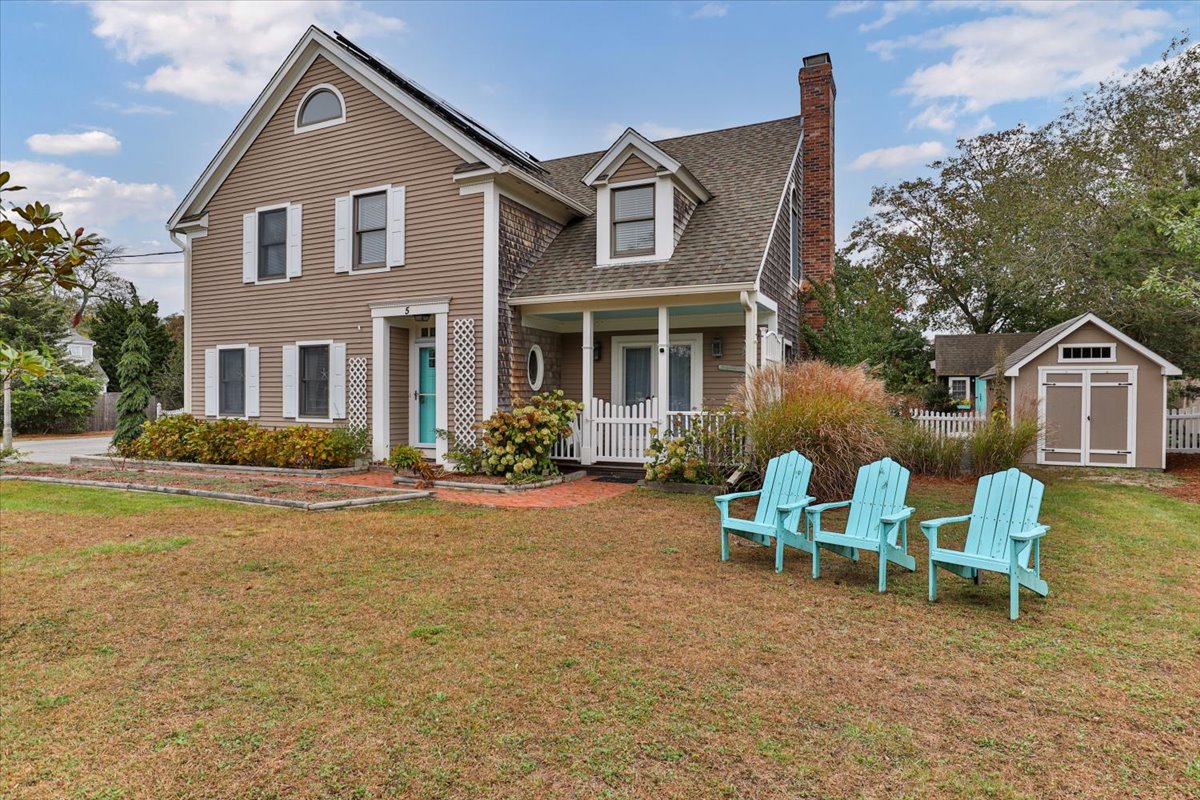