The 8 Best Pubs in California!

This Half Moon Bay hot spot is a restaurant, pub, and inn. This is an authentic English pub, featuring 19 beers on tap, over 60 bottles, and legendary beer can collection of over 2,000. The food is… Read More

The 10 Best Garden Centers and Nurseries in California!

Half Moon Bay Nursery is more than your usual garden center. To help the plants grow, there’s opera constantly filling the air. The nursery features various seasonal events to focus on… Read More

Water Dog Lake Park doesn’t have long trails, but you will find a lot of shorter trails, with varying terrain. Be sure to park in designated lots so that you don’t have a ticket waiting… Read More

Heidi’s Pies are a Bay Area favorite and seniors love hitting the pie shop up for discounts and a taste of the senior menu. The pies are said to be worth paying full price for, but the discount… Read More

The 10 Best Playgrounds in California!

The castles and dragons themed Magic Mountain Playground is just one exciting feature of the Coyote Point Rec area. A castle shaped climbing structure is at the center of slides, bridges and even a… Read More

The 11 Best Wedding Locations in California!

Are you looking for a wedding venue that offers amazing views, excellent food, and an attentive staff that responds to your needs? Then look no further that The Mountain Terrace in Woodside,… Read More

La Petite Playhouse is an underwater themed play adventure with three different play areas for different age groups. During the summer, the play center is closed on weekends for parties but open… Read More

The 9 Best Candy Shops in California!

Chocolate Covered features chocolate and more chocolate. Numerous shelves are stocked nearly floor to ceiling, warehouse style with chocolate bars and chocolate accessories from around the world so… Read More

There’s a Greek love story behind the name of this restaurant. Of course, it ended in tragedy, as most do, but the moral inspired the concept of cuisine “fit for the gods.”… Read More

The 9 Best Spots for Iced Coffee in California! 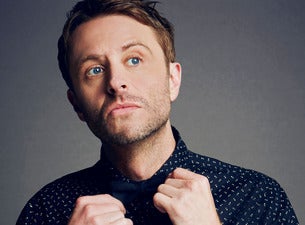 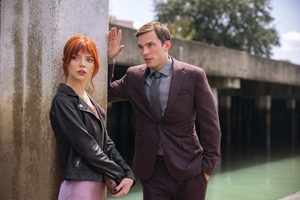 As COVID-19 spikes in California, booster shots could make all the difference

With coronavirus cases and hospitalizations rising in Los Angeles County, officials are voicing new confidence in the effectiveness of the updated COVID-19 booster shot. More info »

As California enters its third December of the coronavirus pandemic, several key indicators of COVID-19 spread are again surging. The statewide daily case rate increased to 13.1 per 100,000 residents, ... More info »

The World Health Organization and the U.S. Centers for Disease Control and Prevention say measles immunization has dropped significantly since the coronavirus pandemic began, as reported by the ... More info » 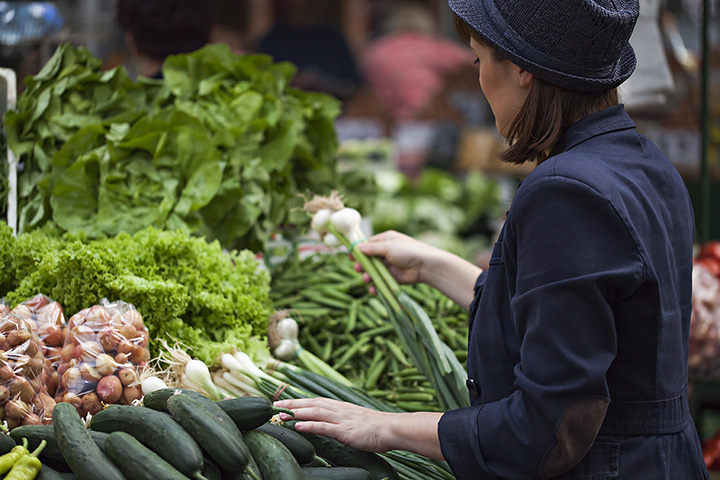 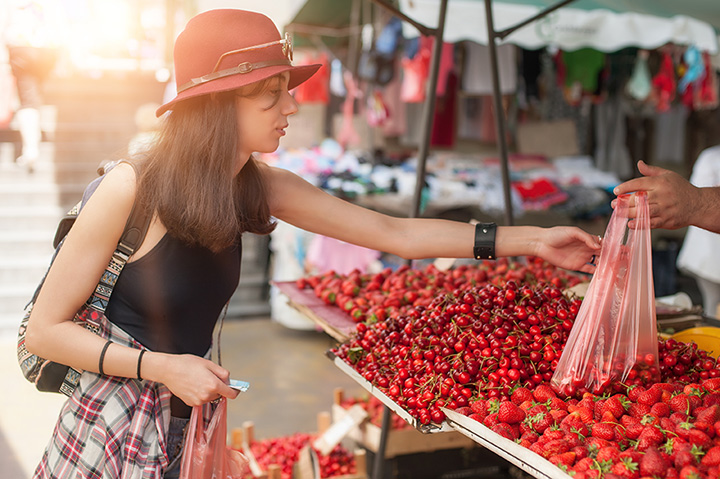 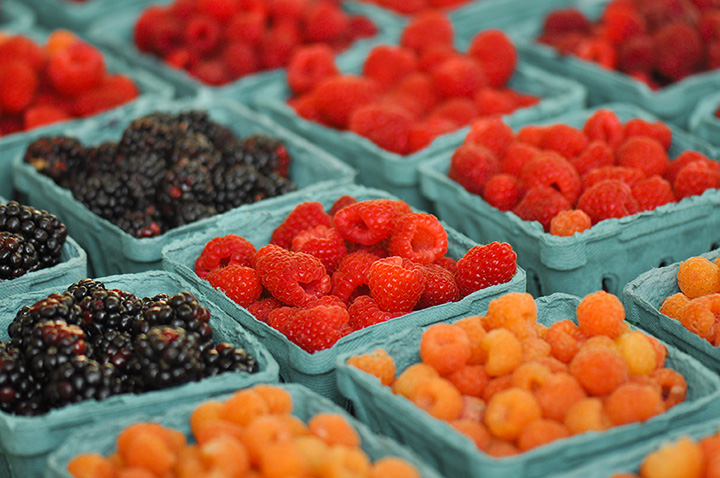 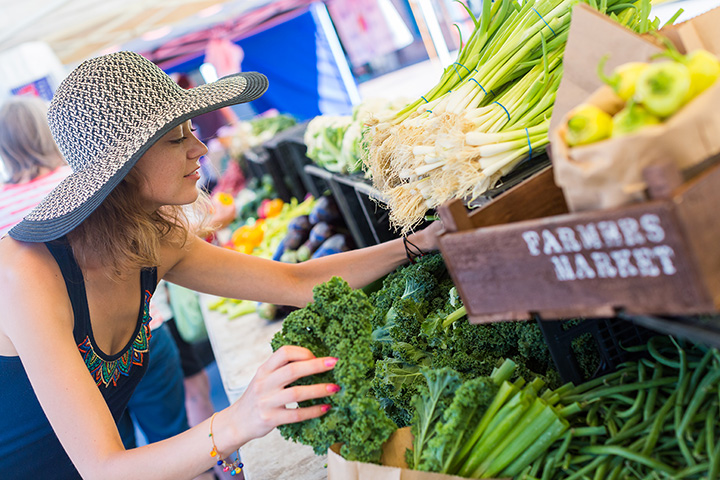 El Granada, California. Population for El Granada from the last gathering is 5724. You can view El Granada venues that host many El Granada CA events every year.