Best Pizza in Ohio: Our 10 Favorites!

Mary's Pizza opened up shop in 1961 with the goal of serving Lisbon and the surrounding areas with traditional, high-quality, and delicious pizza. Originally begun by Mary Spadero, the shop is now run… Read More

The 10 Coolest Coffee Shops in Ohio!

Generations Coffee House has made it their mission to always offer quality coffee without cutting corners or using sub-par ingredients. They have a seasonally-rotating selection of single-origin coffe… Read More

The Brighton Hot Dog Shoppe has traditions of making hot dogs that date all the way back to 1959. The French fries and home fries are cut daily from fresh Idaho Russet Burbank potatoes. They started o… Read More

The 10 Best Pet Stores in Ohio!

Harbor Pet Center was started by pet lovers as a place to overcome the growing concern of puppy mills. They have personal relationships with their breeders, and are inspected and given oversight, so e… Read More

The 10 Best Consignment Shops in Ohio!

The philosophy of Love Thy Curves is simple: create a warm inviting place to shop and a comfortable space to embrace thy curves in a judgment free zone that offers quality clothes at a great price! Ow… Read More

The 10 Best Vegan and Vegetarian-Friendly Restaurants in Ohio!

The Flaming Ice Cube Cafe operates with a simple, yet complex mission. To make the world a better place. They serve healthy, compassionate, and vegan-friendly cuisine, while promoting a peaceful envir… Read More

The 10 Best Kid-Friendly Dentists in Ohio!

Melinda Ross DDS in Canfield is proud to provide general dentistry for the whole family. They proudly proclaim that your smile is their top priority, and their entire team is dedicated to providing yo… Read More

The 10 Best Boat Rentals in Ohio!

Leesville South Fork Marina has been a favorite destination for boating, fishing, and camping, and all around recreation for over 70 years. With a huge variety of fish for you anglers, and clear, clea… Read More

De Yor Performing Arts Center is a great first date location no matter what type of person you're going out with. They're a regular spot to see the Youngstown Symphony Orchestra, or you can see classi… Read More 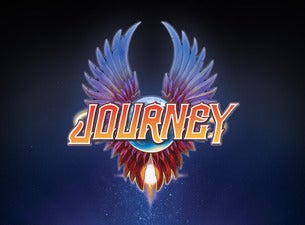 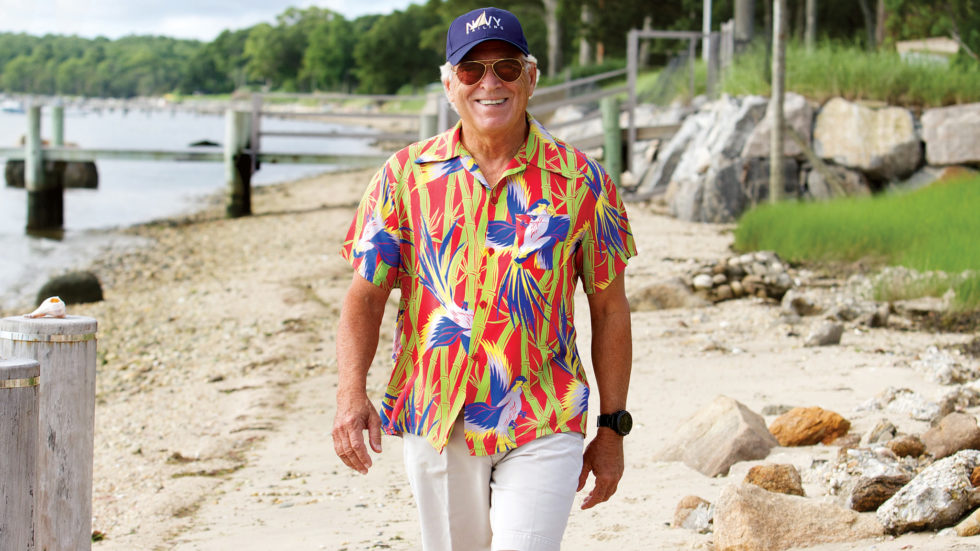 The Ohio Department of Health released the COVID-19 coronavirus case numbers Wednesday afternoon. As of July 8, a total of 60,181 cases were reported in Ohio since the pandemic ... More info »

An untold number of Ohio House staff have been placed on administrative leave, after a legislative aide tested positive this week for COVID-19. More info »

Social media users were baffled that a politician was making such claims during a pandemic that has sickened 3 million Americans. More info »

An Ohio sheriff on Wednesday vowed to not enforce Gov. Mike DeWine's (R) order requiring residents wear masks in counties deemed to be at "high risk" due to the coronavirus outbreak. More info »

How New York’s coronavirus response made the pandemic worse

While leaders in states like California and Ohio acted quickly ... smell the patient's breath. "Oh my God," he said he thought. He later tested positive for Covid-19. NewYork-Presbyterian said ... More info »

Would Ohio Gov. Mike DeWine issue another stay-at-home order if coronavirus numbers don't come down? Here's what he said

Gov. DeWine was asked if he would reinstate stay-at-home orders if COVID-19 infections don't come down in the seven 'level 3' alert counties. More info »

ATHENS, Ohio (WCMH) — Eight Ohio University student-athletes have tested positive for the coronavirus, according to the University. The positive tests are a result of the proactive screening of ... More info »

Ohio lawmaker urges people to 'stop getting tested' for COVID-19

Nino Vitale made the request on his state representative Facebook page Tuesday after the state announced that counties determined to be "high-risk" for COVID-19 would require face coverings be worn in ... More info »

Empire, Ohio. Population for Empire from the last gathering is 300. You can view Empire venues that host many Empire OH events every year.