Mountain bikers looking for a lot of trail (20 miles) with a lot of scenery should give Jay Cooke State Park a go. The trails aren’t too technical, but you’ll get a bit of elevation… Read More

The buffet at Black Bear Casino Resort near Carlton is popular not only for their weekly theme nights—Asian, Italian, seafood, gourmet, “south of the border,” and “Northland… Read More

15 of the Best (and Most Offbeat) Attractions in Minnesota!

Originally designed as the R.W. Lindholm Service Station, the only such edifice ever envisioned by Frank Lloyd Wright is now known as Best Service. The current owners don’t pump much gas these… Read More

The 10 Best Doughnut Shops in Minnesota!

Johnson’s Bakery got its start in 1946. They still use many of the same recipes that have made generations of Duluth’s citizenry happy. Their selection of doughnuts is neither large nor… Read More

The 9 Best Cake Shops in Minnesota!

How Sweet It Is Cakes, Duluth, MN

An exceptional selection of cake flavors sets How Sweet It Is Cakes apart from competition in the area. From Andes mint to white strawberry sponge—and yes, yellow, too—cake, they can… Read More

The 9 Best Places for Appetizers in Minnesota!

In Duluth, appetizer lovers head for Canal Park and the Lake Ave. Restaurant and Bar, where they’ll find plenty of eclectic small plates to enjoy before or in lieu of dinner. Tuck into a capers… Read More

The 10 Best Breweries in Minnesota!

Using clean and chilly Lake Superior water to brew its beers, Bent Paddle is by far the most respected small brewery outside of the Twin Cities. Founded in 2013, this young upstart burst onto the… Read More

The 10 Best Markets in Minnesota!

In Duluth, folks in the UMD/St. Scholastica neighborhood have long relied on Mount Royal Market for their grocery needs. More than 30 years of superior service, along with an upscale feel that… Read More

The 7 Best Sports Bars in Minnesota!

When you walk into The Garden in Duluth, you will not mistake it for anything other than a sports bar—and a really big one, at that. They claim that if your game is televised, they will have… Read More

The 6 Best Cocktail Bars in Minnesota!

A speakeasy-style drinkery located below the Blind Pig, the Rathskeller is carved out of Duluth’s old jail. Although the bar is reportedly haunted, folks don’t seem to mind rubbing elbows… Read More 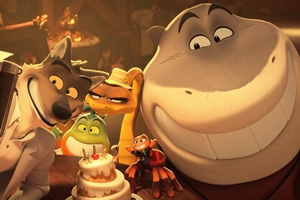 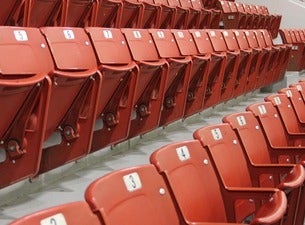 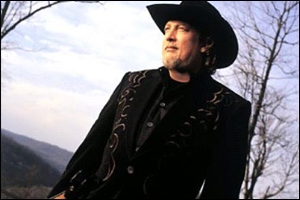 The Minnesota Department of Health Wednesday reported 2120 additional cases and reinfections of COVID-19, and 6 COVID-related deaths, none from our local area. Of the cases of coronavirus, 49 were in ... More info »

These Are the Counties in the Minneapolis-St. Paul-Bloomington, MN-WI Metro Area With the Least COVID-19

Since the first case of the omicron variant was detected in the U.S., new daily cases of COVID-19 have hit new highs. To date, 81,519,474 Americans are confirmed to have been infected with the virus — ... More info »

Pike Lake 10K And Half Marathon

Esko, Minnesota. You can view Esko venues that host many Esko MN events every year.