The Brook Arts is the oldest theater in the county and originally opened in 1927 during the height of the popularity of movie palaces. The Brook Arts has remained unchanged (though it has been… Read More

The 8 Best Bars in New Jersey!

The lounge is the place to try beer if you’re in trying all different kinds from ales to lagers to IPAs. Craft beer is abundant and live music is available every Saturday – with no cover… Read More

Open for 20 years, Avellino’s is a cozy restaurant and sports bar that features TVs scattered throughout the restaurant and at the bar, so you can catch your favorite game while dining.… Read More

It’s all in the name: All Brands Furniture specializes in bringing all the best furniture brands together to give you a one-stop shop for all your furniture needs. Ashley, Vaughan-Bassett, and… Read More

Brooklyn Boys serves up simple, authentic Italian classics like subs, pizza, calzones and stromboli. It’s tucked away in a shopping plaza but the food stands out. Once you walk in and smell the… Read More

The 9 Best Garden Centers and Nurseries in New Jersey!

With several greenhouses on-site in which they grow colorful annuals and hearty perennials, the Farm at Green Village is an excellent garden center for all hobby gardeners and beginners. They offer… Read More

The 8 Best Museums in New Jersey!

Founded in 1966, the Zimmerli has established its reputation as a university-based museum. Its permanent collection features ancient, modern, and cultural pieces that are actively studied by… Read More

This place has everything going for it: a huge selection of natural pet foods, pet supplies, on-site grooming, and a variety of animals you can take home with you. They also work with local shelters… Read More

The 9 Best Steakhouses in New Jersey!

Celebrate the Steakhouse 85’s tenth anniversary with a visit to this traditional American steakhouse favored for their juicy steaks and excellent seafood. To cook their steaks to perfection… Read More 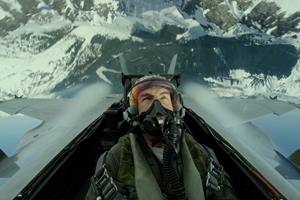 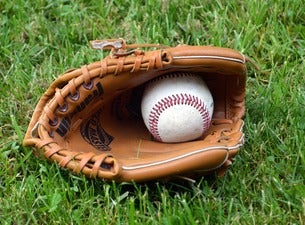 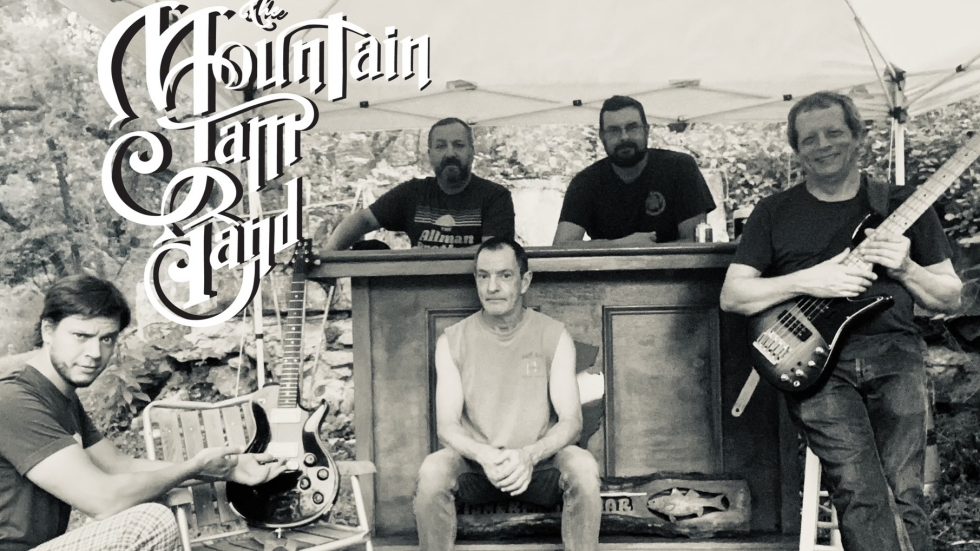 New Jersey on Friday reported another 2,962 confirmed COVID-19 positive tests and eight new confirmed deaths as the transmission rate ticked above the key benchmark that shows the virus is spreading ... More info »