The 10 Best Doughnut Shops in Texas!

AM Donuts opened their Abilene shop 17 years ago and haven’t looked back since. They sell a wide variety of fresh doughnuts, including special holiday treats. A post shared by… Read More

The Taylor County Taphouse is one of Abilene’s premier taverns and restaurants. They’ve won multiple awards, including from TheCultureTrip.com. While their dinner and draft menu is… Read More

The owner was inspired to open this place up after stumbling upon a family heirloom recipe book from the 1780s. Since then, they’ve been churning out creative dishes like a rack of lamb with… Read More

There’s cabins for rent here, or you can rent out your own spot with your mobile camper. This is where all of life’s simplicities shine. Go swimming, fishing and really enjoy that… Read More

William Sam Memorial Skatepark in Midland is a competitive area mainly because bikers are not supposed to be there but they fight for the space. It’s a super hot spot to be during the Summers… Read More

10 Best Places for Mac and Cheese in Texas

Las Brisas is known for their steak and seafood, particularly the Las Brisas Sea Bass and $75 lobster pasta with a 16 oz. lobster tail. As the old saying goes, if you’re going to eat lobster,… Read More

The 10 Best Breakfast Spots in Texas! 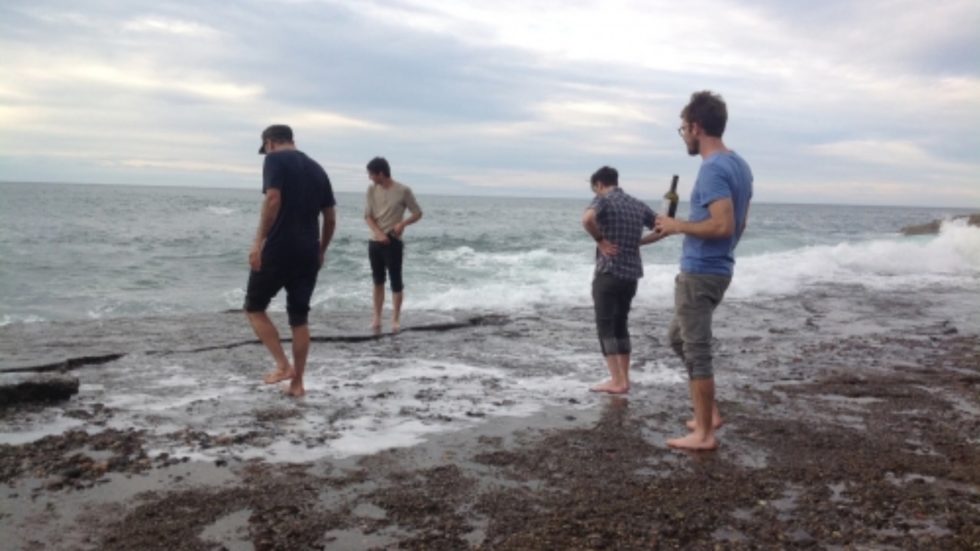 This is the County in the Dallas-Fort Worth-Arlington, TX Metro Area with the Most Deaths from COVID-19

The ongoing vaccination effort is allowing life in the United States to return to some degree of normalcy after COVID-19 wreaked havoc for well over a year. So far, the virus has claimed 594,496 ... More info »

This is the County in the San Antonio-New Braunfels, TX Metro Area with the Most Deaths from COVID-19

The ongoing vaccination effort is allowing life in the United States to return to some degree of normalcy after COVID-19 wreaked havoc for well over a year. So far, the virus has claimed 594,496 ... More info »

This is the County in the Corpus Christi, TX Metro Area with the Most Deaths from COVID-19

In the Corpus Christi metropolitan area, located in Texas, a total of 1,026 deaths have been attributed to the virus, equal to 227 fatalities for every 100,000 people. Nationwide, 182 deaths have been ... More info »

Sparks in the Park

Started in 1958, the Sweetwater Jaycee's World's Largest Rattlesnake Round-Up is hosted annually in Sweetwater Texas the second weekend in March at...
More info »

It is a Semi-Private Golf Course.
More info »

Sweetwater, Texas. Population for Sweetwater from the last gathering is 11415. You can view Sweetwater venues that host many Sweetwater TX events every year.