The 10 Best Mom and Pop Restaurants in Indiana!

Storie’s is your quintessential, small town restaurant and has been serving customers in the Greensburg area since 1977. They’re open for breakfast, lunch AND dinner six days a week, and s… Read More

15 of the Best (and Most Offbeat) Attractions in Indiana!

The courthouse in Greensburg in the southeast central portion of the state is a little strange. The building itself is growing a tree. A few random tree seeds fell into the cracks on the roof near one… Read More

The 10 Best Antique Stores in Indiana!

Located in the heart of downtown Greensburg, the Magnolia Mercantile is the quintessential small town antique store but with a huge selection to choose from. Whether its antiques, vintage, primitive o… Read More

The 15 Best Restaurants in Indiana!

The Kopper Kettle, Morristown, IN

The former roadside inn (we're talking horse-and-buggy era) has been redressed inside and out, with a charming garden in back complete with a stone fountain and lush moss. The interior is both quaint … Read More

The 10 Best Places for Fried Chicken in Indiana!

The Bluebird Restaurant in Morristown, Indiana, has been a must go to since the mid 1940s. It’s a great place to unwind after a long day and to spend time with friends and family. Enjoy classic … Read More

The 10 Best BBQ Joints in Indiana!

Rip’s Family BBQ is barbeque done right. Using a mixture of apple wood and hickory, Rip’s BBQ has a sweet but tangy flavor. Their side selections are made from scratch daily, including the… Read More

Irish Ink isn’t just any tattoo shop; they’re THE tattoo shop in southern Greenfield, Indiana. Their artists have earned a reputation for providing quality, professional work that one can … Read More

The 10 Best Zumba Classes in Indiana!

Rhythms by Stacey, Greenfield, IN

Owner and operator Stacey Poe has been a dancer for over thirty years and started teaching ballroom at the Arthur Murray Dance studio in Indianapolis in 1998. Ten years later, she opened Rhythms by St… Read More

The 15 Best Picnic Spots in Indiana!

You can do much more than picnic at Brookville Lake SRA, since most of the picnic spots are near marinas on the lake. Since it's right by the water, you can fish for your meal (provided you have appro… Read More

The 10 Best Cake Shops in Indiana!

The Cakehole, New Palestine, IN

You know how sometimes you can see what you need in your head but can’t find someone to create it for you? The Cakehole in New Palestine, Indiana, has you covered! Jovanna is the mastermind behi… Read More 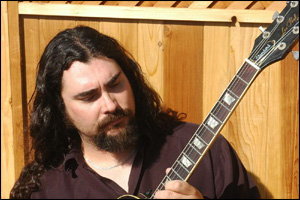 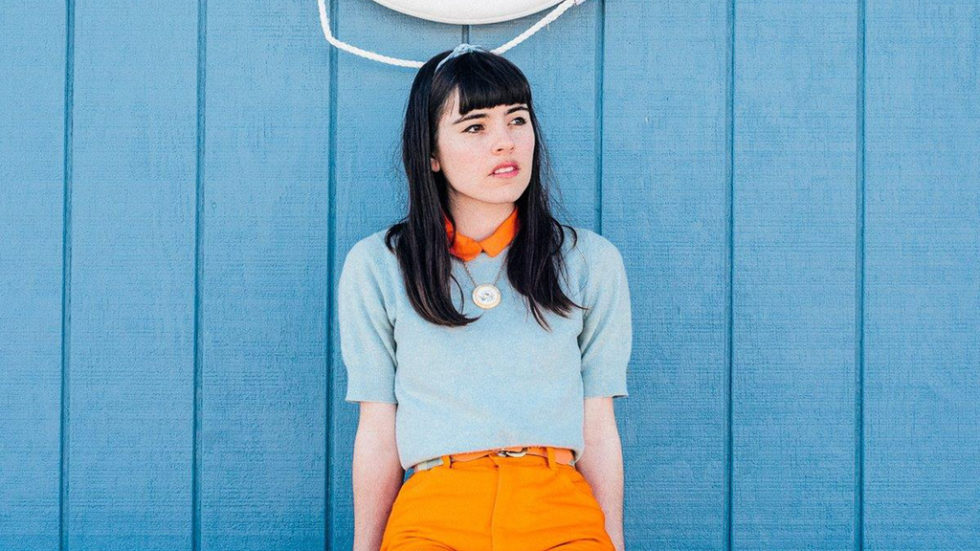 Cost of Living in Milroy, Indiana

Milroy is a Census-designated place in Rush County, Indiana, with a population of 645. The total cost of housing, food, child care, transportation, health care, taxes, and other necessities for a ... More info »

Thank you for reporting this station. We will review the data in question. You are about to report this weather station for bad data. Please select the information that is incorrect. More info »

Trends - from fashion and hair to social media - page 45

Put your fears aside and soak up the enchanting history of the Middle East, where you can explore everything from Jesus’s supposed burial place to Indiana Jones’s secret temple... Modern icons ... More info »

Thank you for reporting this station. We will review the data in question. You are about to report this weather station for bad data. Please select the information that is incorrect. More info »

festival,bronze,arts-and-entertainment,festivals,carnivals,fairs
History of Moscow Festival: Early in 1986 a group from the Moscow community got together to discuss the possibility of having a one-time fest...
More info »

Milroy, Indiana. You can view Milroy venues that host many Milroy IN events every year.