The 10 Best Spas in Tennessee!

This charming old farmhouse is known to be one of the most tranquil spas within our state. Blackberry’s wellness programs are structured to diminish stress and each treatment is personalized to… Read More

The 10 Best Thrift Stores in Tennessee!

This thrift store was started as a ministry of North Cleveland Church of God, and continues to give back to its community via outreach programs. One of the most surprising things about this thrift… Read More

The 10 Best Educational Activities for Children in Tennessee!

It’s hard to drive past this giant ship-shaped museum without wanting to stop in! Study the world’s most well-known luxury liner and touch a real ice burg, view personal artifacts and get… Read More

The 10 Best Indian Restaurants in Tennessee!

One of the most popular eateries in town is also home to the best Indian food in the city. Guests rave about the portion sizes here, especially compared to the price. You can fill up on a heaping… Read More

This one-stop shop means you can take care of pet business in a single trip. Start with a visit to the groomer, where your pups can get trims, cuts, nail care, and baths while you shop for pet… Read More

Best Pizza in Tennessee: Our 10 Favorites!

Big Daddy's brick oven pies begin with handmade dough, and then add fresh sauces and premium toppings. Go to one of their three Tennessee locations to try some of their delicious classic and… Read More

The 10 Best Mexican Restaurants in Tennessee!

Hoping to find a spot that serves up truly classic Mexican comida? El Tipico in Knoxville is one of those little restaurants that will have you coming back for more! Their dishes are massive and… Read More

The breakfast buffet here is a clear winner! All you can eat for just $9, their buffet is chock full of classic breakfast items, fresh fruit, a pancake bar, and eggs made to order. It’s one of… Read More

The 10 Best BBQ Joints in Tennessee!

This East Tennessee barbecue joint serves delicious apps and specialty sandwiches with your choice of meats including chicken, sausage, beef, beef brisket, and bologna. One of the burgers you can… Read More 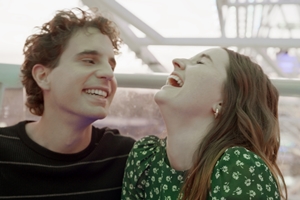 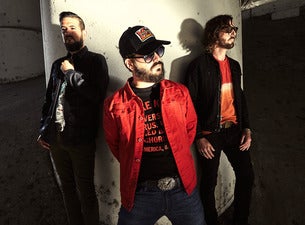 COVID-19: Morristown, TN Metro Area Among the Most Dangerous in America

The Morristown, TN metro area consists of Hamblen County, Jefferson County, and Grainger County. As of October 21, there were 19,199.2 confirmed cases of COVID-19 per 100,000 Morristown residents, the ... More info »

Where to find a COVID-19 vaccine booster in Nashville; CDC approves 'mix and match' doses

Millions of Americans can now "mix and match" their booster dose of a COVID-19 vaccine. Here's who qualifies and where to find a shot in Nashville. More info »

This Is the County in the Knoxville, TN Metro Area with the Most Deaths from COVID-19

In the Knoxville metropolitan area, located in Tennessee, a total of 1,830 deaths have been attributed to the virus, equal to 211 fatalities for every 100,000 people. Nationwide, 220 deaths have been ... More info » 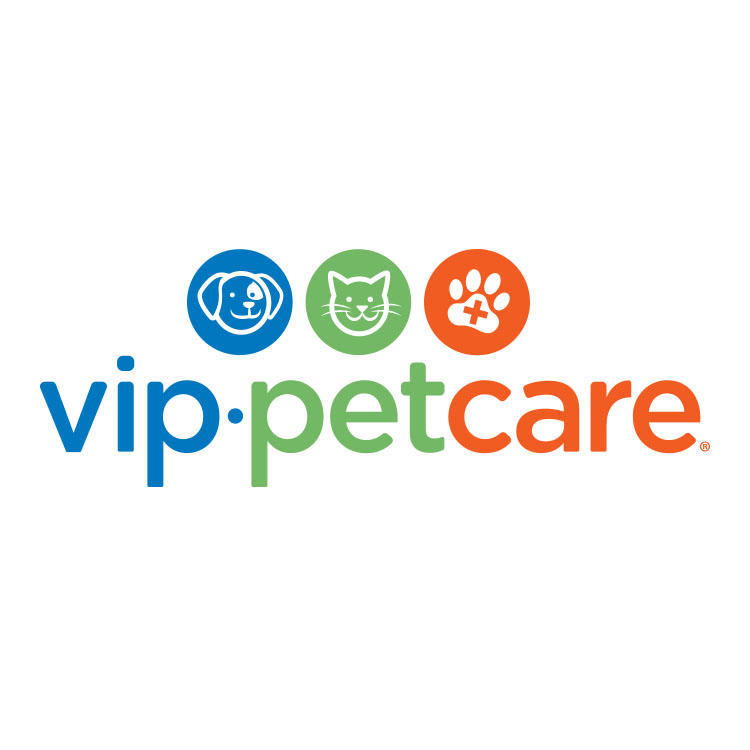 The Monroe Area School For The Performing Arts

Sweetwater, Tennessee. Population for Sweetwater from the last gathering is 5586. You can view Sweetwater venues that host many Sweetwater TN events every year.